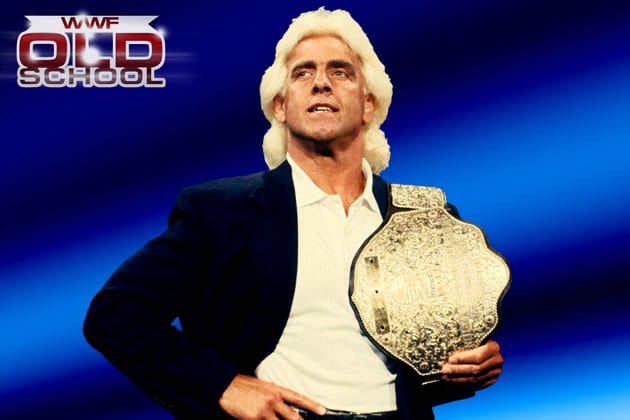 In a recent interview with GiveMeSports, Ric Flair spoke about the Roman Reigns situation in WWE, the fans not supporting him & more.

The 2 time WWE Hall of Famer believes that WWE officials trying to put Reigns over by revealing his relation to The Rock is working against him.

“I don’t pay a lot of attention to him talking on the mic but I think he’s okay. Fans look at Roman and they want him to sound like The Rock and that isn’t going to happen.”

Flair also noted that Roman has a lot of talent, but the fans need to be patient with him. He talked about some fans never being pleased and having a different opinion, but that won’t change Reigns’ amazing future in WWE.

Here’s what Flair said in the end:

“Roman has got so much talent that fans are going to have to be patient with him. It doesn’t happen overnight. If people are upset with Roman it’s not over lack of talent. Fans are always going to have their opinion, but Roman has a fantastic future ahead of him.”