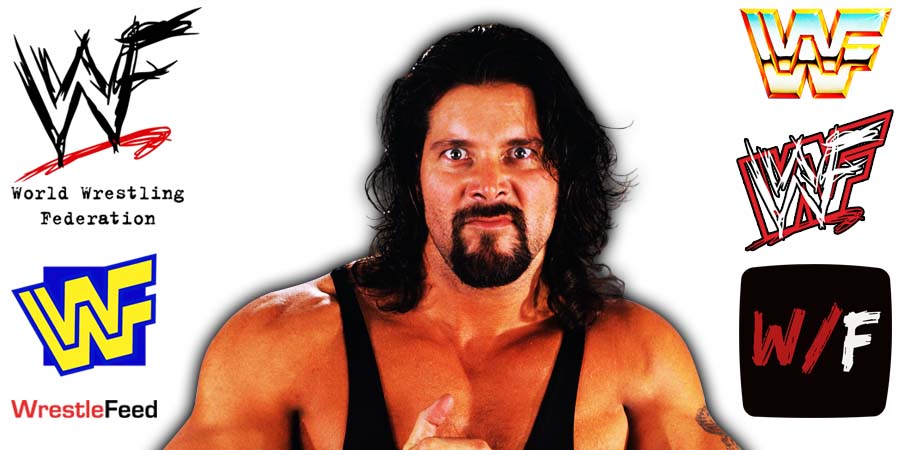 On the latest episode of his “Kliq This” podcast, 2-time WWE Hall Of Famer Kevin Nash talked about the death of his 26-year-old son, Tristen Nash.

As we noted in our previous article, Tristen went cold turkey on alcohol, which resulted in a seizure, which caused a cardiac arrest (tap here to read more).

Kevin then talked about the support he got from his peers in the pro-wrestling business.

“Vince (Russo) and I talked on a direct Twitter message. He was very, very kind.

That’s the whole thing. I apologize if I haven’t got back to you. When you open your phone and there are 234 messages, where do you start? A lot of them are people who I’ve lost their numbers.

For instance, one said, Terry, Rhyno, he reached out and thank God he put at the bottom, ‘This is Terry, Rhyno.’

I got a message and it was a Connecticut number. I thought it was somebody in the office. I started to read it and it was Vince (McMahon). It said, ‘This is my new number. If you need me, I’m here.’

One of the people I reached out to when Ric Flair sent me a message and was telling me he loved me and anything I could do. The thing is when you’re one of the boys, it’s not just lip service.

That’s what makes this sh*t work, not some therapist that is going to look at me and not be able to look past my tattooed arm.”

On this day in Pro Wrestling history in 1988, the World Wrestling Federation held a televised house show at the Madison Square Garden in New York City, New York.