Earlier this year, Ric Flair announced that he is no longer in a relationship with Wendy Barlow. Below is what he tweeted:

“After Taking Some Time Apart, Wendy And I Have Decided To Go Our Separate Ways. Please Respect Our Privacy & Our Families During This Time!

I Will Love & Cherish All Of Our Memories Together Forever, And I Will Forever Be Thankful For All She Has Done To Make My Life Better!” 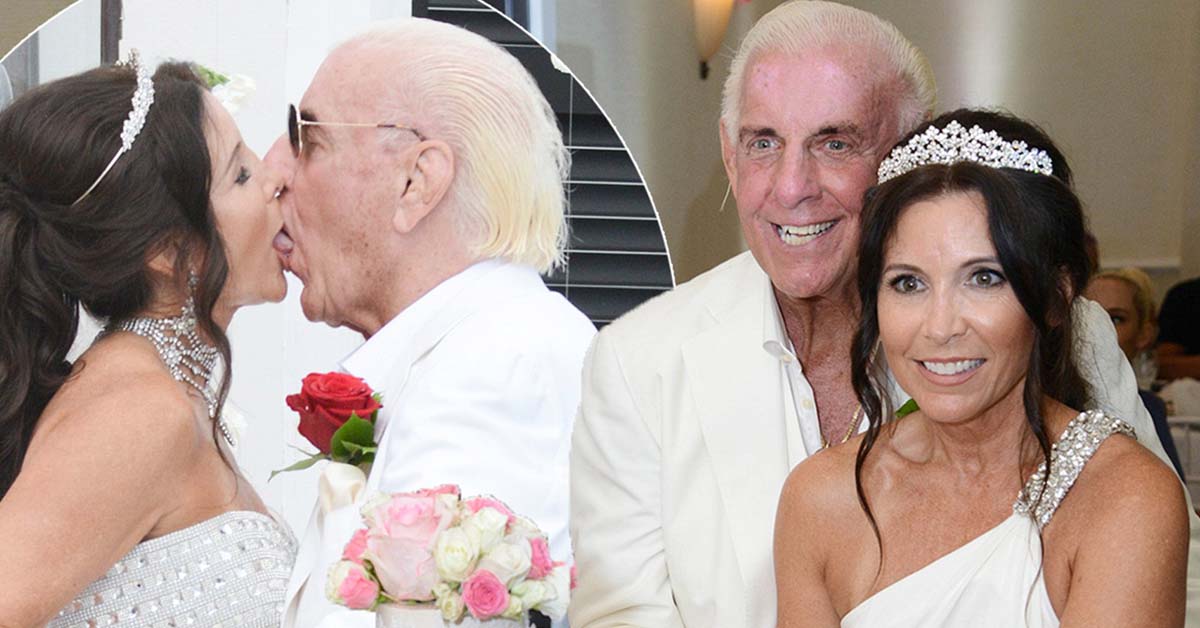 According to the Wrestling Observer, Flair and Barlow are back together.

A few days back, Flair tweeted the following about meeting Wendy again:

“FINALLY!! She Has Come To See The Naitch!! WOOOOO!”

FINALLY!! She Has Come To See The Naitch!! WOOOOO! pic.twitter.com/MihHNqxYFE