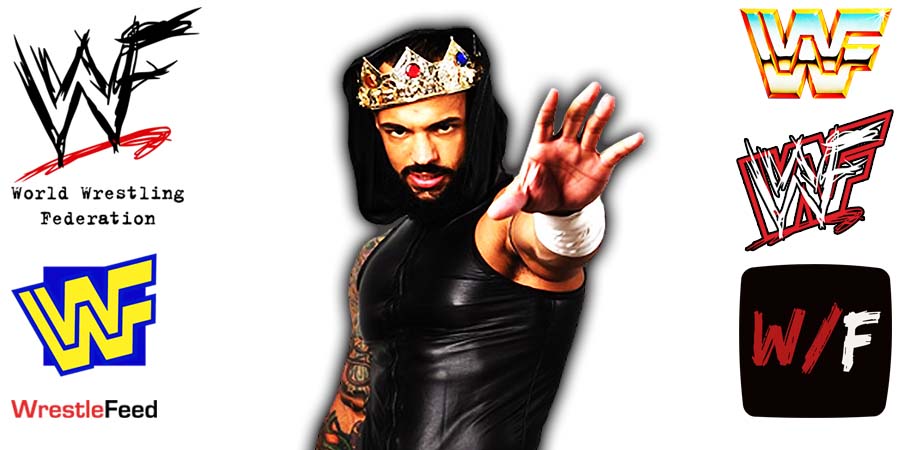 Ricochet revealed this news by posting a photo of them together on Instagram and Samantha commented “I love you” under it.

Ricochet was previously in a relationship with NXT wrestler Kacy Catanzaro. Below is a photo of them together: 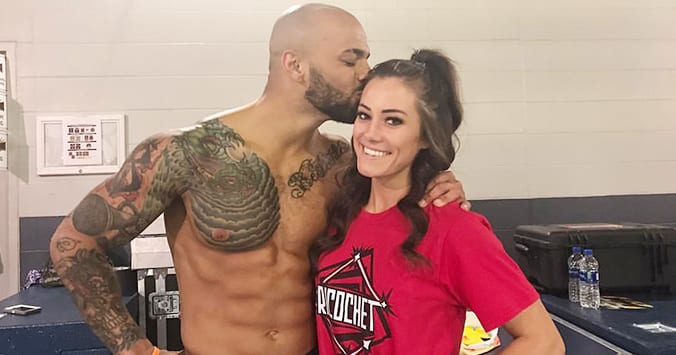 Ricochet, who recently lost to Drew McIntyre on SmackDown, isn’t happy about being left off the Men’s Survivor Series team and tweeted the following:

“What happened to qualifying matches 🤔 “