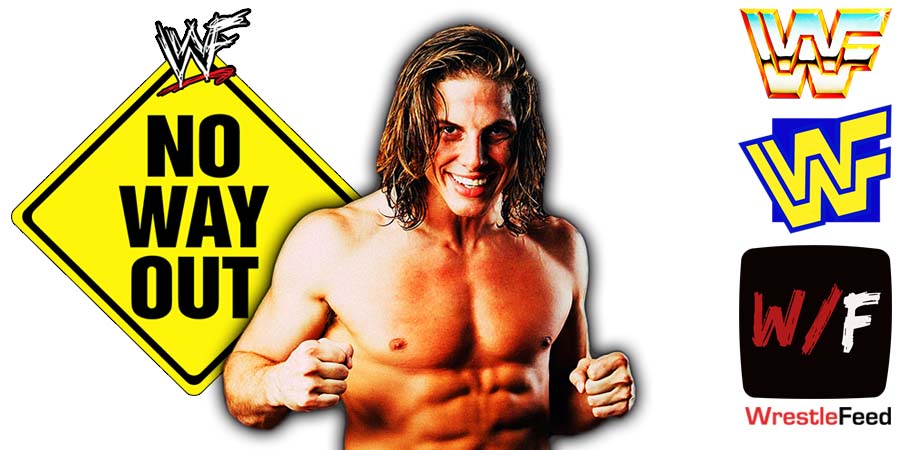 However, to get matches with them, he called them out on Social Media and interviews repeatedly.

This pi$$ed off Lesnar, who ended up telling Riddle backstage at Royal Rumble 2020 that they’re never going to work together.

However, this year, they ended up working together for a little while, even if it’s not in a singles program.

During the Men’s Royal Rumble 2022 match, Lesnar delivered a few shots and suplexes to Riddle, before throwing him out of the ring to eliminate him.

Then in the WWE Championship Elimination Chamber match, Lesnar hit Riddle with an F5 and pinned him.

Riddle tweeted the following about getting a chance to work with The Beast:

However, it does seem like Lesnar is still mad at Riddle, because when he entered the ring for the Chamber match, he had a staredown with every wrestler in the pod, except Riddle – who he refused to acknowledge while moving past his pod.