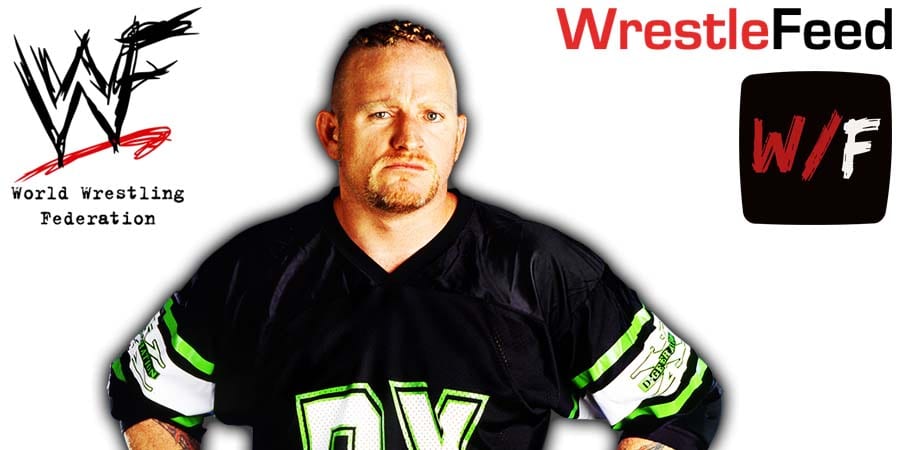 As we reported before, WWE released the following 11 names on Wednesday:

WWE Hall of Famer Road Dogg wrote the following about his release on Facebook:

“Guys, I’m doing well and I thank you for all the love. I’m gonna take a few days for my self and process this. God is still on the throne and will provide. It’s just business!”

He was working as a Promo & Character Development Coach at the WWE Performance Center before his release.

This episode was pre-taped from the Center Stage Theatre Center in Atlanta, Georgia and featured matches & storyline segments on the road to the ‘WCW Wrestle War 1991’ PPV.

The Minotaur vs. Man Mountain Bailey

WCW Classics: Sting vs. Ric Flair (Clash I) W/ Interviews with Both