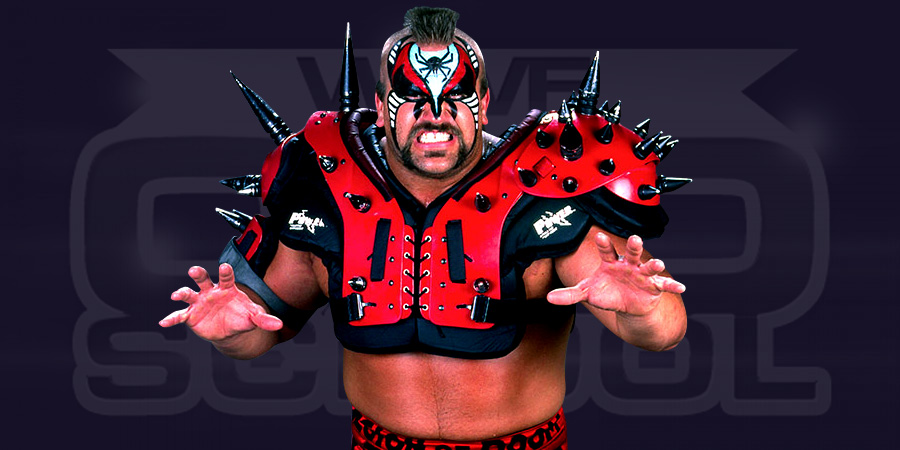 During a recent interview with The Kingston Whig Standard, WWE Hall of Famer Raod Warrior Animal noted that he’s tired of asking WWE about a possible return to the company.

On being asked about possibly returning to WWE, below is what he said:

“I doubt it. I tried to become a coach and give back what I know in this business. How do you have guys coaching guys to be in a Super Bowl who’ve never been in the Super Bowl? If they don’t want anybody who’s been to the big dance coaching the guys, that’s on them.

There’s a new wrestling company starting up called Revolution. It’s out of Vegas. They’re going to back to basics, going back to kayfabe. Guys are going to build their own branding. It’s a different philosophy and it’s going to be a different niche and no six-sided ring. Leave that to Jeff Jarrett and his guys. I won’t mention any names but some of the guys that are involved are all former world champs.

I’ll put my talents into that. I’m not going to spin my wheels and beg to go to WWE anymore. I’m not doing that. I’ve asked long enough, with my brother working there, and not getting a positive response. I’ve never burned a bridge with WWE, so I’m tired of trying, to be quite honest.”