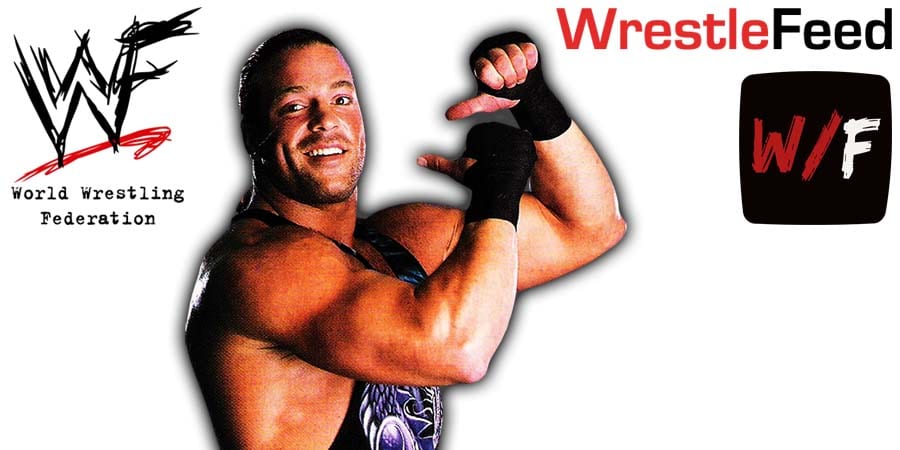 – Koko B. Ware vs. Larry Simpson

– The Rockers vs. Terry Gibbs & The Conquistador

– The Brother Love Show with The Big Boss Man & Slick

On this day in Pro Wrestling history in 2006, Edge won the WWE Championship by defeating Rob Van Dam and John Cena in a triple threat match on an episode of Monday Night RAW.

This Title change happened because then WWE Champion Rob Van Dam (along with Sabu) was stopped for speeding and was caught with 18 grams of marijuana, 9 Testolactone pills, 5 Vicodins and more drugs the previous night.

This also led to RVD dropping the ECW Championship to The Big Show the next night and then got suspended for a month.

You can download our official WrestleFeed mobile app to read more “On This Day In Wrestling History” articles. Tap here to download.