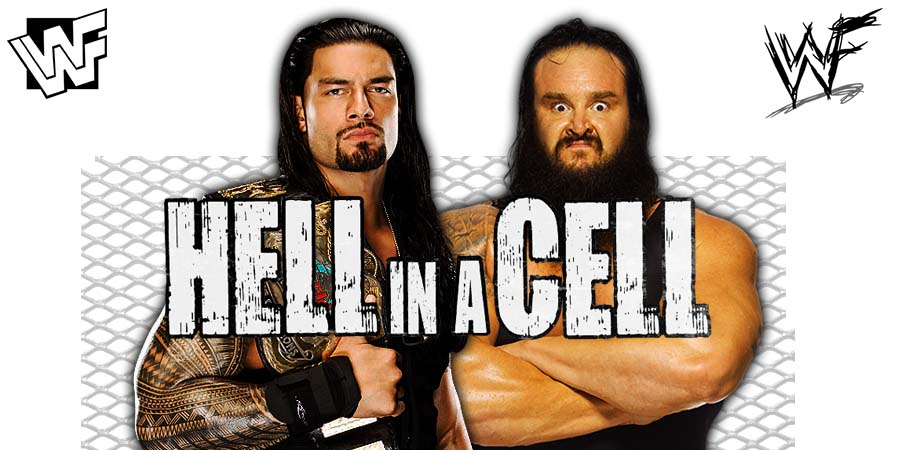 – Highlights Of The Feud Between Hulk Hogan And Ric Flair

Strowman also warned WWE Hall of Famer Mick Foley (who will act as the Special Guest Referee in the Universal Championship Hell In A Cell match) that it won’t be good if Foley tries to screw him over. 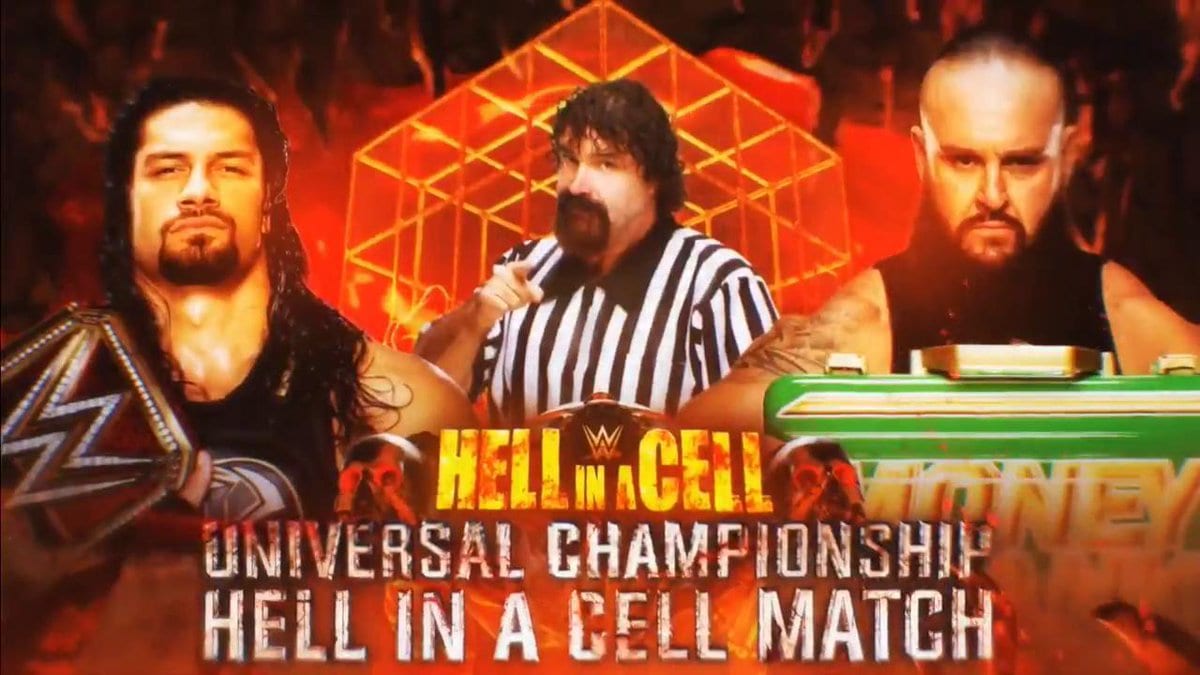 "If @RealMickFoley gets in my way, the injuries he sustained…20 years ago will look like a paper cut compared to what I do to him!" – @BraunStrowman #RAW pic.twitter.com/F9KTLONBrt

Reigns then came out and stood on the announce table. Strowman then went to the stage and Reigns nailed a Superman Punch.

The FIGHT is ON between @WWERomanReigns and @BraunStrowman just SIX nights before @WWE #HIAC! #RAW pic.twitter.com/y9bTtVjjJ8

Reigns & Strowman then brawled and Strowman beat Reigns down.

Strowman then cleared the announce table and both men got on top of it. Reigns suddenly countered and nailed Strowman with a Samoan Drop off the table and through the stage!

The stage broke and Reigns ended RAW by posing with the Universal Championship.

.@WWERomanReigns proves he will do ANYTHING to take out @BraunStrowman, including dropping him through the stage on #Raw! pic.twitter.com/p5y8EHEbL6