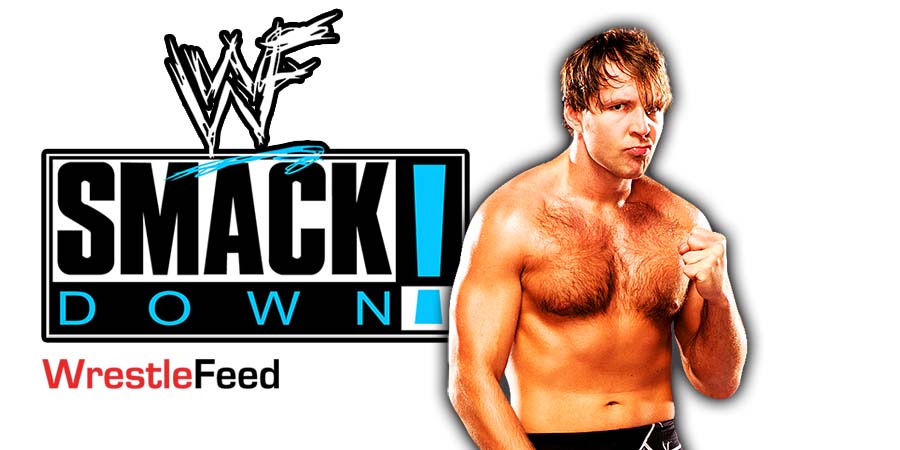 On last week’s episode of SmackDown, Seth Rollins said he will end Roman Reigns’s Universal Title reign at the Royal Rumble and claimed that The Usos are responsible for Roman still being Champion, just like he and ‘Mox’ were back in the day.

Here’s what the Head Of The Table said:

“I never shy away from my history. Those two are my brothers. Mox sat there, I mean we’ve done, achieved, gone through the highs and lows, the ebbs and flows of it all.

So that’ll never change anything, I’ll always have a deep love and respect for both of those guys.

Mox was actually, I mean, he’ll probably actually tell you too, me and him were like, super tight. Within The Shield and maybe even a little bit closer.

They may have been like, super bonded through wrestling and what they have done in FCW, and prior to WWE. But when it comes to just like, whether we were wrestlers or not, me and Mox, we’re friends you know what I mean?

Like we’re the kind that can just hang out and have a beer. Well, I guess not anymore.”

This episode was broadcasted from the Wolstein Center in Cleveland, Ohio and featured matches & storyline segments on the road to the ‘WWE No Way Out 2009’ PPV.