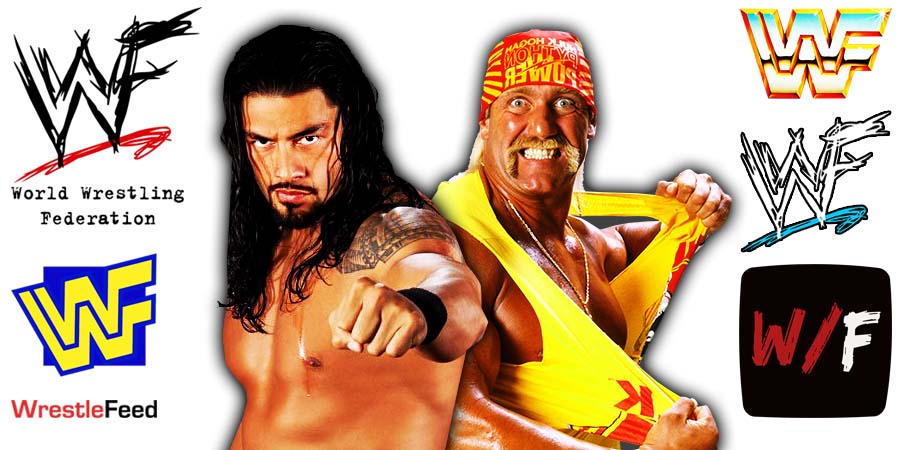 In the main event of Night 2 of WrestleMania 38, Roman Reigns defeated Brock Lesnar to become the Undisputed WWE Universal Champion.

As we noted before, Roman has surpassed The Undertaker, The Rock, John Cena & Shawn Michaels, as they all have main evented WrestleMania 5 times.

Below is a list of wrestlers with the most WrestleMania main events:

Roman has now joined Hulk Hogan, Randy Savage and The Undertaker as the only 4 men who have main evented WrestleMania in the same city twice:

Another interesting stat about Roman Reigns: He won the WWE Championship in the main event of WrestleMania 32 &; 38, both of which took place at the AT&T Stadium and on the same date – April 3rd!