– WWE announced on tonight’s Raw that “The Big Dog” Roman Reigns will make a huge SummerSlam 2017 announcement on next week’s episode of Raw. 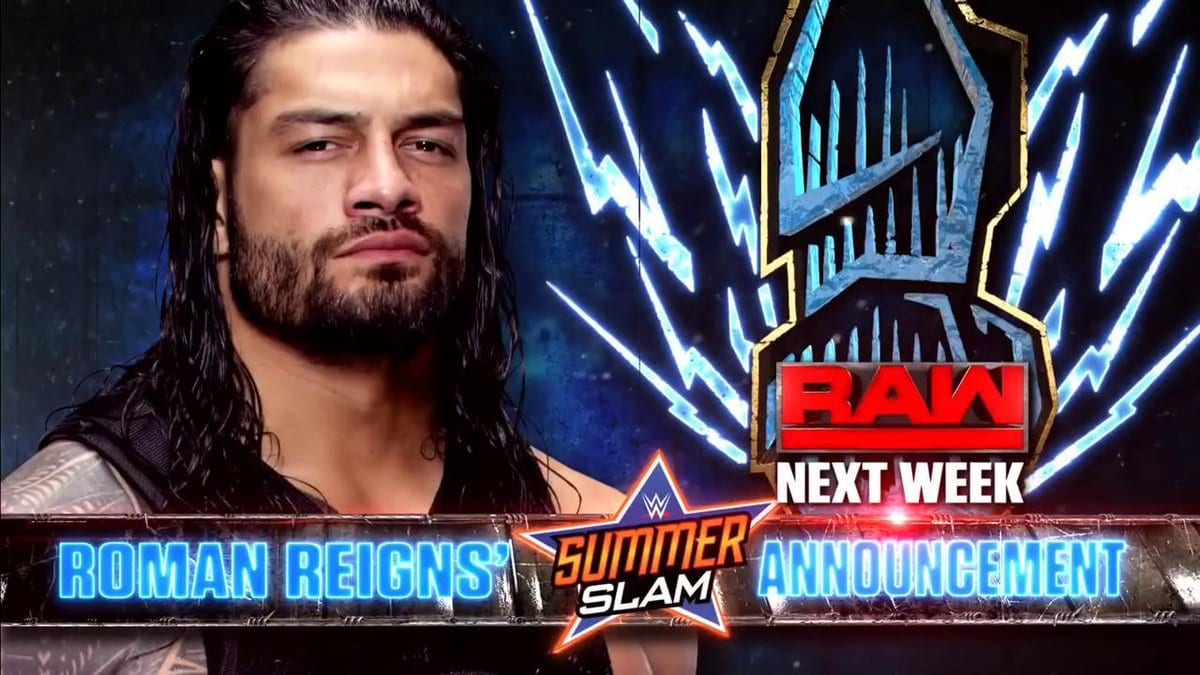 – Below is what WWE posted regarding WWE Hall of Famer “Razor Ramon” Scott Hall’s physical transformation:

Hey, yo … Scott Hall is ripped!

The WWE Hall of Famer and nWo cofounder turned heads on Twitter this past weekend when he showed off his incredibly transformed body.

Mote recent pic. Not partying or traveling as much pic.twitter.com/0iDhRj1bpn

Hall, who credits much of his transformation to Diamond Dallas Page’s DDP Yoga, had struggled with weight and health problems over the past several years, but has clearly turned the corner in a major way.