“The Tribal Chief” Roman Reigns already has two daunting challenges ahead of him.

At Extreme Rules 2021, Roman Reigns will defend the Universal Championship against “The Demon” Finn Balor. The Demon has never lost on the WWE main roster.

Roman might face another big challenge soon. The Draft is coming up and we have reported before that Drew McIntyre is scheduled to move to SmackDown.

We have also reported before that a Reigns vs. McIntyre feud is expected to happen towards the end of 2021, and WWE might have a dropped a hint regarding this feud.

Roman Reigns vs. Drew McIntyre is being advertised for the October 1st episode of SmackDown, which will be the first night of the 2021 Draft.

This will most likely be the dark main event (if it happens, since the card is subject to change), and the dark matches / Live Event matches usually tell you what’s coming next on TV. 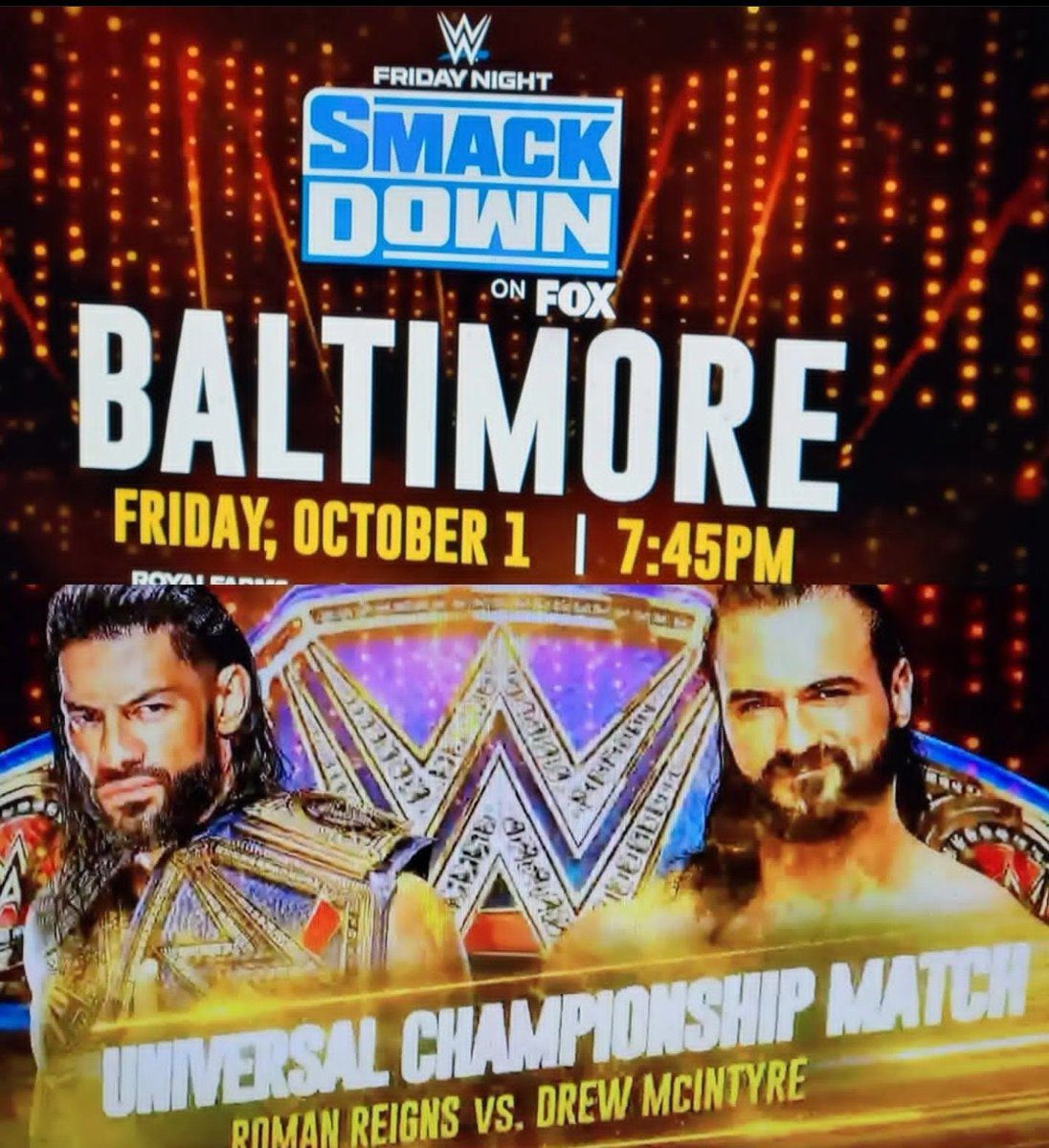 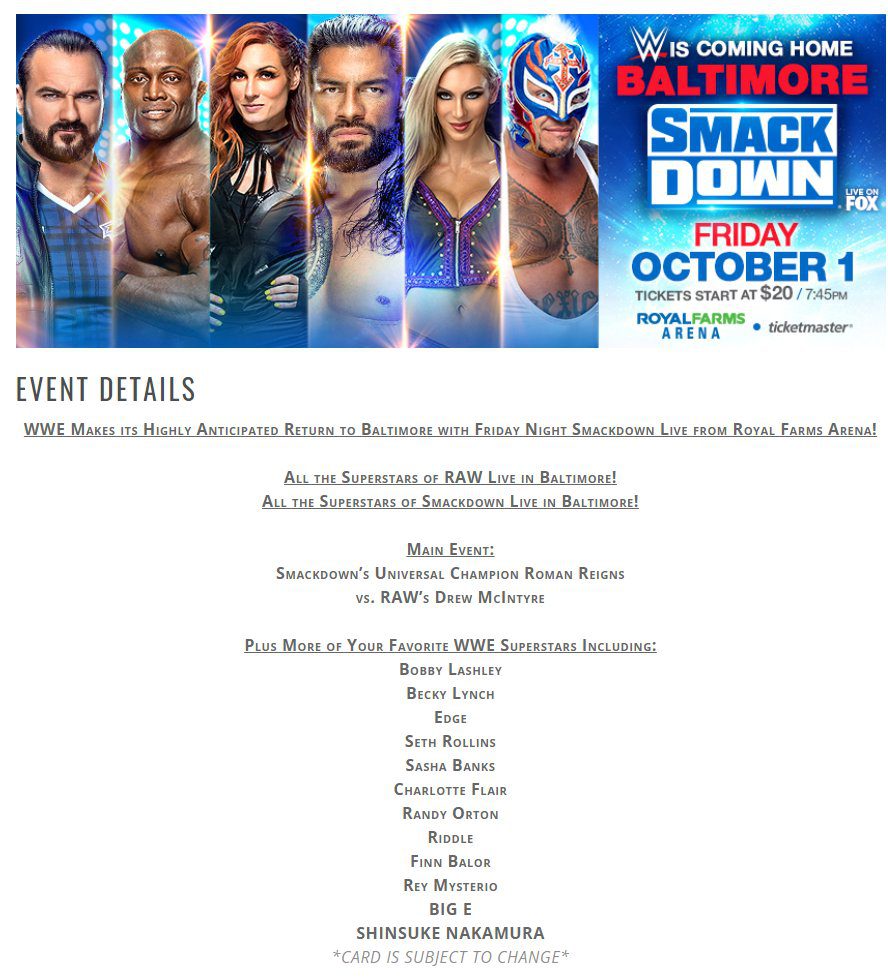 It was LIVE from the AllState Arena in Chicago, Illinois and featured matches, interviews & storyline segments on the road to the ‘WWF Unforgiven 2000’ PPV.

1. Right To Censor vs. Dudley Boyz

6. The Undertaker vs. The Rock