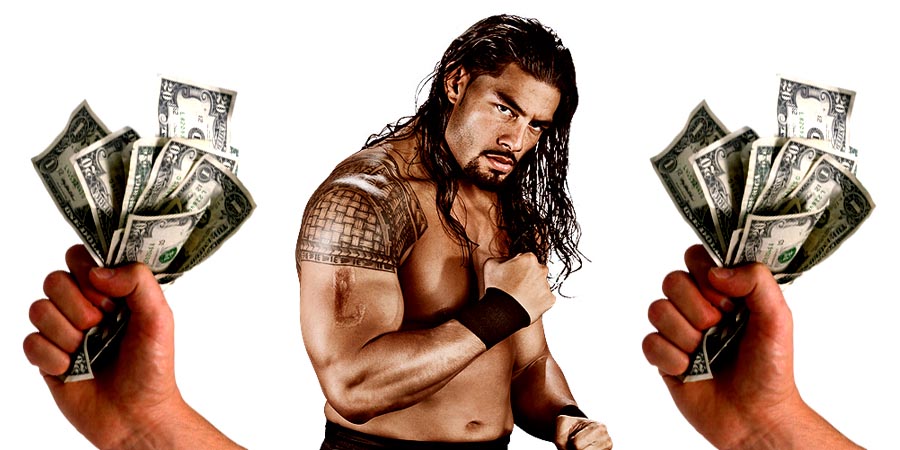 Wrestling Observer is reporting that “The Guy” Roman Reigns is now the #1 merchandise seller on the WWE full time roster now that John Cena is a part-time WWE Superstar.

It was also noted that no one on the WWE full time roster is anywhere near the numbers that Reigns is drawing.

While watching WWE programming, it might look like that majority of the fans don’t like Reigns, but that negative reaction hasn’t affected Reigns’ drawing power and his WWE Title win on Raw in 2015 still holds the record for the highest viewership of Raw in the past few years.

Triple H also confirmed Reigns’ drawing power during an interview with Sports Illustrated, where he talked about why they aren’t turning Reigns heel:

If you believe what you believe, and you’re saying, ‘How can they not turn him heel? There is 70 percent of the crowd booing him out of the building!’ If that’s your belief, then isn’t he already the biggest heel we have? If 70 percent of that crowd is booing him, then he’s a heel. We’re just presenting him to you in a different way that makes you hate him.”