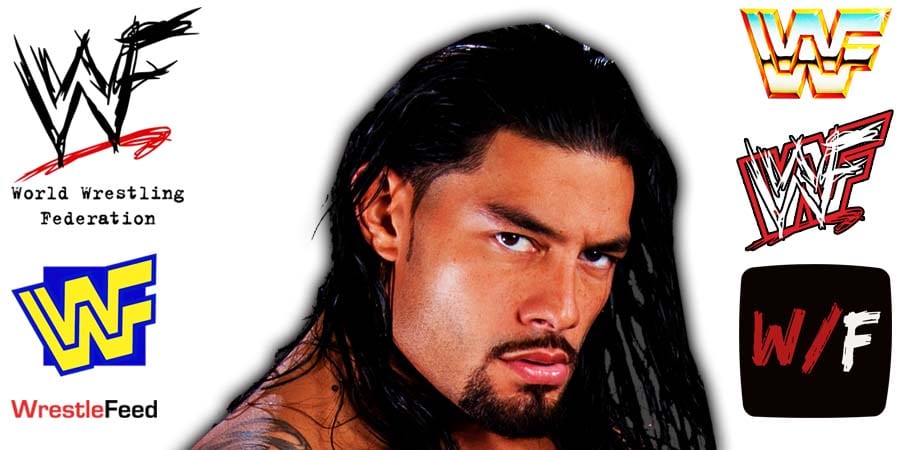 Bubba recalled an old conversation he had with Reigns backstage when Roman was a babyface under his “Big Dog” run.

“I’ll never forget, we were in Des Moines, and Roman opens up the show with a promo. I was standing at the bottom of the Gorilla Position, and he goes, ‘Bubba, what did you think?’

And he was a babyface at that time, and I said, ‘Honestly, you’re not a babyface.’ And he laughed and he goes, ‘I know’.

I go, ‘Everything about you reeks of heel. It really does’. The tone, the inflection, the way he carries himself. He just looks like that BMF (bad motherf**ker) heel.

And then when he started to be a heel – in my opinion – it was that, ‘I’m trying really hard to be a bad guy’ promo, as opposed to stuff I see [last Friday on SmackDown].

A different comfort level, where he goes, ‘Hey man, I’m the baddest mothertrucker in this company and if you get in this ring, I’m going to knock your you-know-what in the dirt’.

Also Read: Roman Reigns Reveals The Only Thing That Doesn’t Acknowledge Him