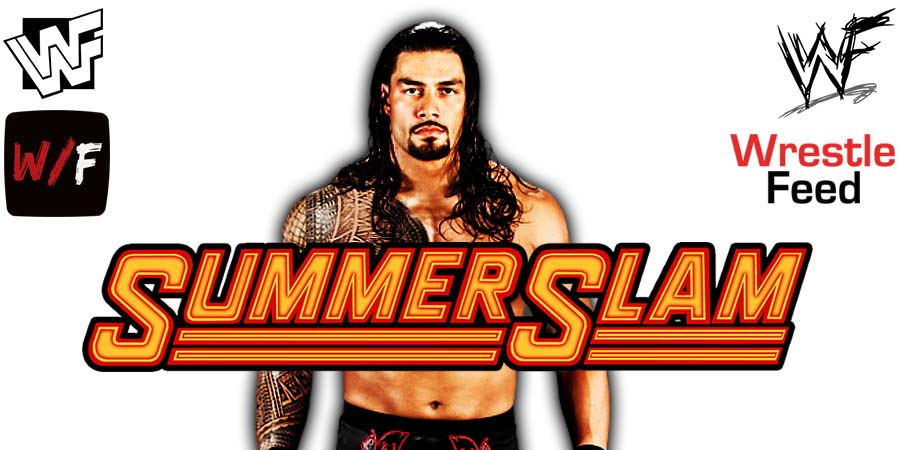 While Reigns has defended his Titles on several occasions at Live Events, he hasn’t made any defenses on TV & PPVs yet.

As we have noted before, WWE is saving Roman’s title defenses for upcoming stadium shows.

According to the Wrestling Observer, below are the opponents for The Tribal Chief at upcoming premium live events:

On this day in Pro Wrestling history on May 20, 2007, World Wrestling Entertainment aired ‘Judgment Day 2007’ LIVE on PPV from the Scottrade Center in St. Louis, Missouri.