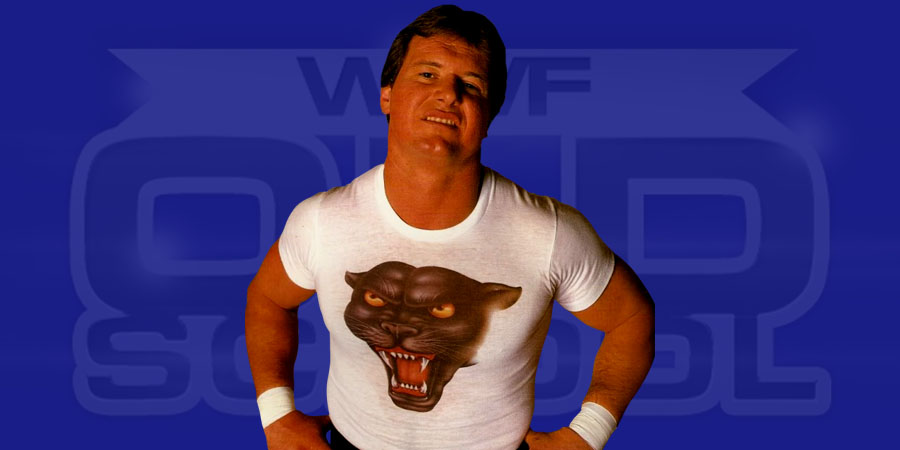 As we all know by now, Ronda Rousey defeated Bethe Correia in 34 seconds via KO at UFC 190 to retain the UFC Women’s Bantamweight Title.

Ronda dedicated this fight to the late great WWE Hall of Famer “Rowdy” Roddy Piper. Ronda got emotional after her fight was over and had the following to say:

“We found out last night on the way back from the weigh-ins. I actually got a chance to sit down and talk to him for a couple of hours before this fight. I didn’t have time for anything and I was like ‘I have to go see Roddy, I have to go to Piper’s pit’ and we talked for hours.

I even told him, I promised him I’m going to do the name proud, I’m going to beat this chick. I told him that and I hope him and my dad had a good time watching it together.”

You can watch a short video of her speech below: