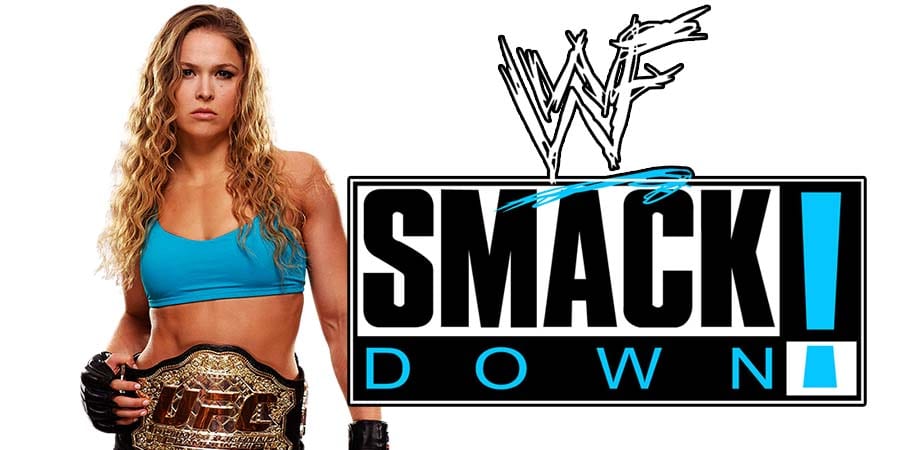 He debuted for the World Wrestling Federation during its New Generation Era in January 1996 as Justin “Hawk” Bradshaw, managed by Uncle Zebekiah (aka Zeb Colter/Dutch Mantell), but just a year later he was known as ‘Blackjack Bradshaw’ when he formed a Tag Team with Barry Windham, called The New Blackjacks.

In 2004 during the WWE Ruthless Aggression Era, Bradshaw turned heel and became known as “JBL” John Bradshaw Layfield, an evil multi-millionaire, who became WWE Champion and held the Title for almost a year and at one point even had his own stable “The Cabinet”.

• Ronda Rousey Possibly Moving To SmackDown In 2019 Because Of FOX

According to Wrestlinginc, FOX wants WWE to move current RAW Women’s Champion Ronda Rousey to the SmackDown Live brand once SmackDown moves to FOX in 2019.

While there’s quite some time left before SmackDown moves to FOX, FOX has already begun preparing for this move.

FOX is planning to introduce a Thursday through Sunday Sports block in 2019, with WWE taking the spot on Friday night.

FOX officials have reportedly demanded WWE to begin airing more ‘Pro-Wrestling’ on SmackDown instead of comedy segments. By doing that, FOX officials are planning to have “their sports people on different shows heavily promote it”.

FOX officials feel that Ronda Rousey’s popularity, MMA background and credibility as an athlete will be a vital part of them promoting a WWE show on their network.

It was recently reported that FOX officials asked WWE to sign current UFC Heavyweight Champion Daniel Cormier as a commentator for SmackDown as they like Cormier.

It should be noted that Cormier is expected to have a WWE tryout for this role soon (it got postponed due to his UFC 230 fight). Cormier does commentary work in UFC when he’s not fighting and he plans on retiring as a fighter when in turns 40 in March 2019.