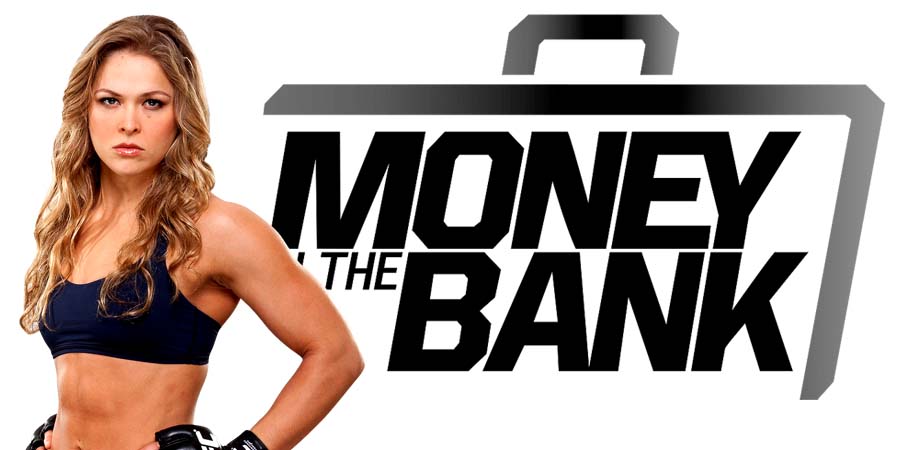 SmackDown Live Superstar The Miz is having a tough time staying away from his daughter while being on the road.

Below is what Maryse had to say about this during a recent interview with PEOPLE:

“He was telling me how hard it is to leave us. He knew it was going to be hard but it’s a lot harder than he thought. Mike is not the type who will cry. I’ve never seen him cry in 12 years, but he’s just so cute. You can tell she stole his heart. FaceTime helps because she’s changing every day. I bombard him every day with 100 photos, it’s ridiculous. At some point, I have to stop, but he loves it. It’s definitely hard but we try to work it out.”

WWE has confirmed that Seth Rollins will defend his Intercontinental Championship against Kevin Owens on tonight’s episode of RAW.

Below is a recent Twitter exchange between Rollins & Owens:

Highly considering another Open Challenge for the IC Title this Monday in London. @MojoRawleyWWE put in a career performance last week. Interested to see who wants to step up to the plate this time. #MondayNightRollins #fightingchampion #brockwho

• Ronda Rousey Possibly Wrestling At Money In The Bank 2018 PPV

According to Post Wrestling, RAW Superstar Ronda Rousey is expected to have a match at Money In The Bank 2018 PPV.

Ronda Rousey is scheduled to wrestle at 4 WWE Live Events in the coming days and her opponent is Mickie James. It’s possible that Mickie ends up being Ronda’s Money In The Bank 2018 opponent as well.

Below are the upcoming Live Events Ronda will be working:

You can watch the physical encounter between Ronda & Mickie below: