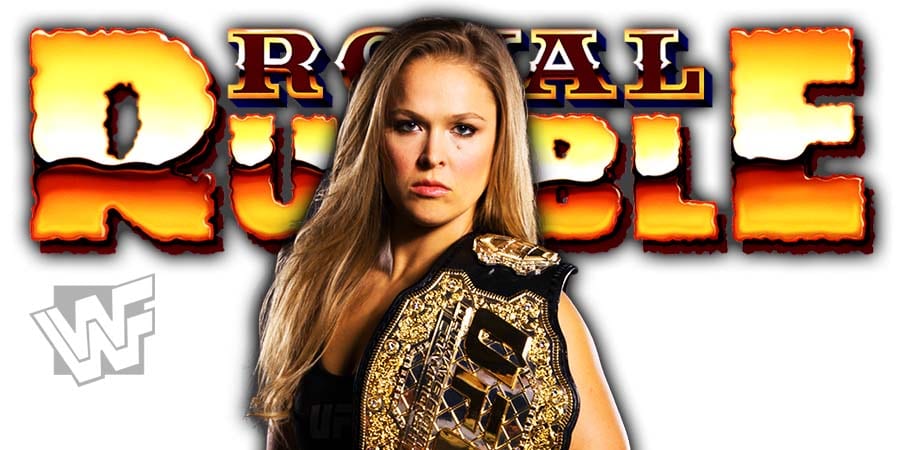 However, that didn’t happen.

Rousey tweeted the following regarding this:

Speaking of Royal Rumble 2020, the following names were backstage at the event:

Below is a photo of The Undertaker backstage at Royal Rumble 2020: 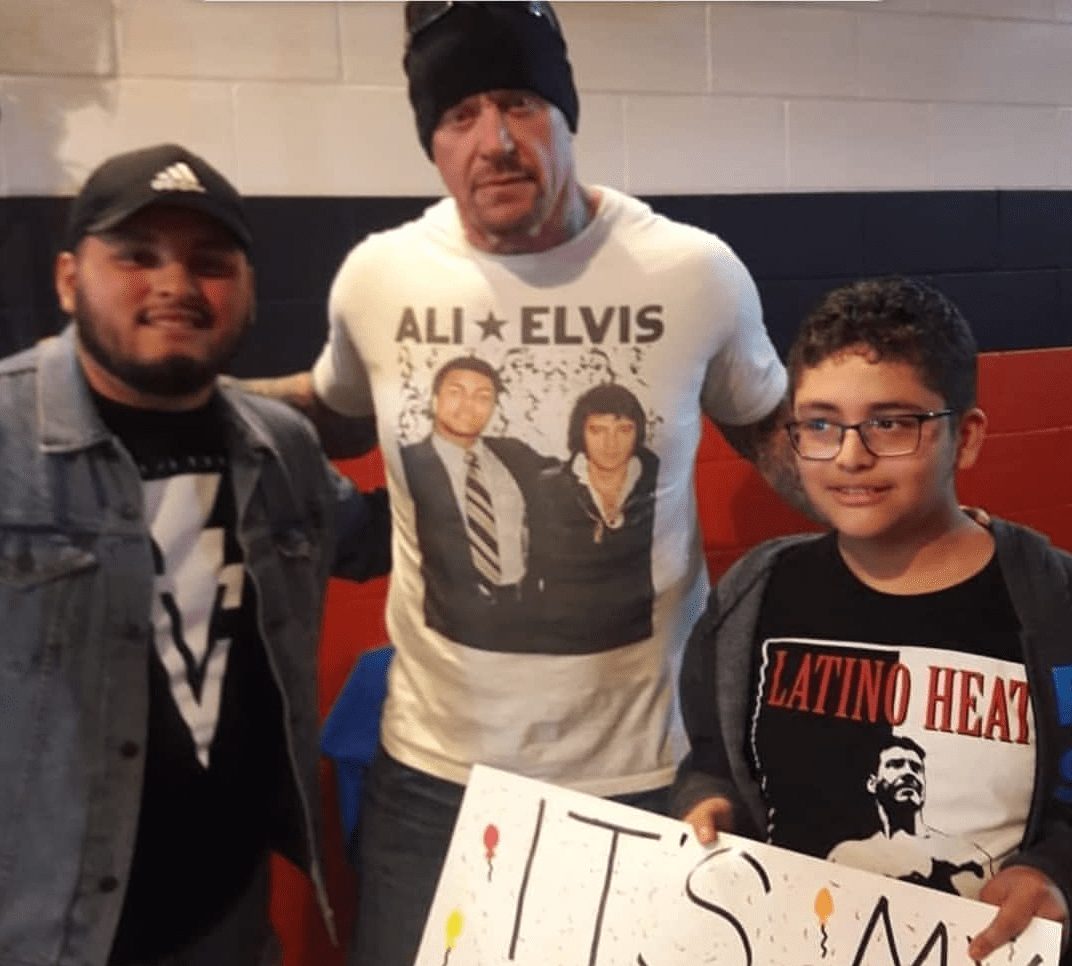