In the main event segment of SmackDown, Daniel Bryan calls out Roman Reigns and demands an apology. Erick Rowan attacks Roman as he was making his entrance.

Bryan tries to stop Rowan, but Rowan shoves him away and he keeps beating down Roman.

Rowan says he can’t be controlled and is proud of all the backstage attacks he did. Bryan tries to stop Rowan again but he gets Chokeslammed through the announce table.

.@WWERomanReigns is attacked yet again by @ERICKROWAN on #SDLive. pic.twitter.com/EKrSzvJACA

No one tells @ERICKROWAN what to do. #SDLive @WWEDanielBryan pic.twitter.com/yfWYflHU0W

Roman Reigns vs. Erick Rowan is set to take place at WWE Clash Of Champions 2019. 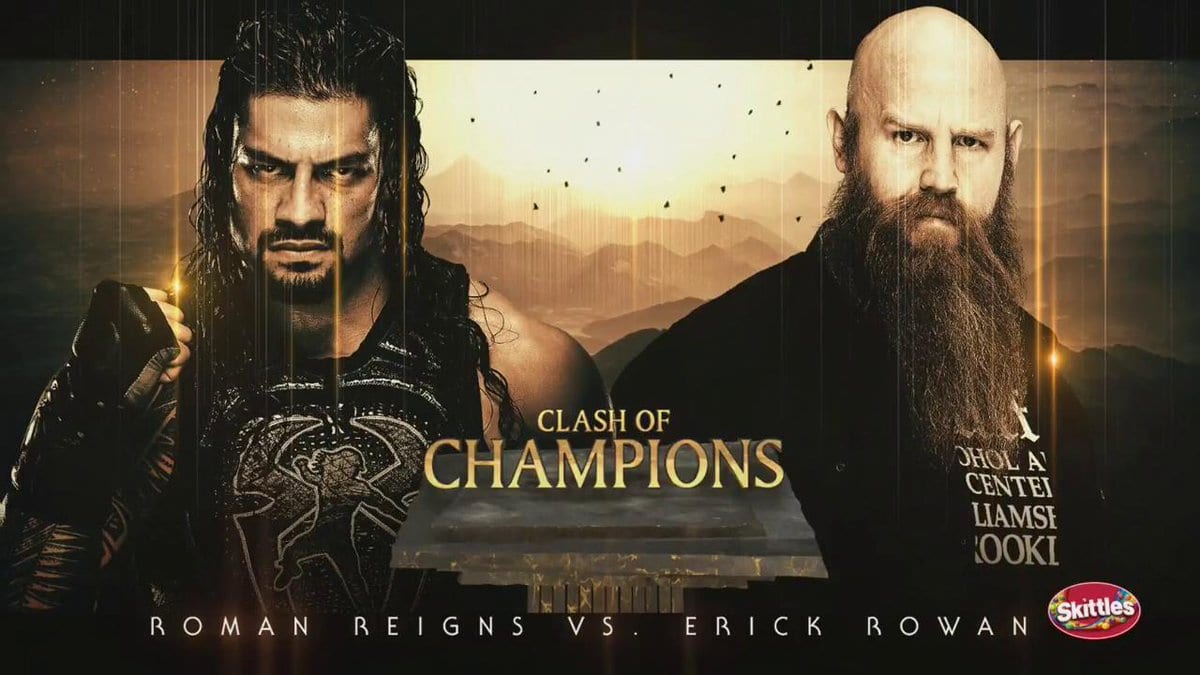 Speaking of SmackDown, Drake Maverick lost the WWE 24/7 Title to Bo Dallas, but later regained it. R-Truth then went on to pin Maverick to become a 14 time WWE 24/7 Champion.