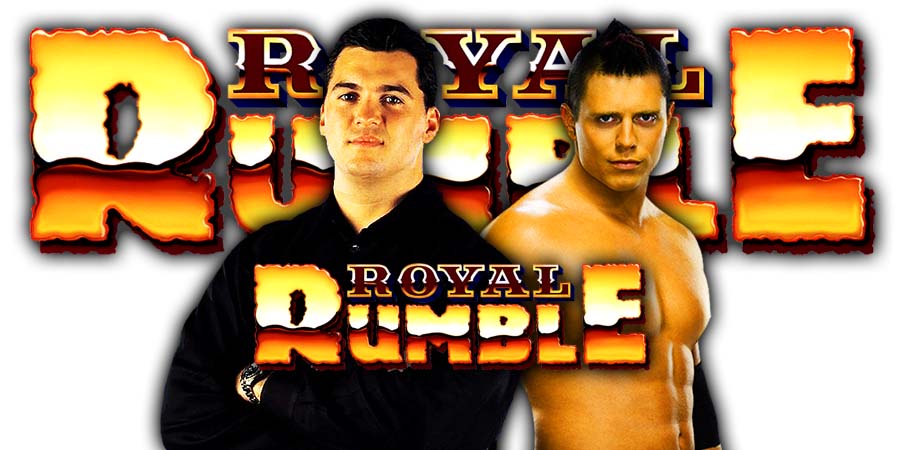 The match begins and Shane O’Mac instantly takes down Sheamus and lands some heavy shots!

The Miz has placed Cesaro on the announce table and Miz is holding him. Shane is looking to hit a diving elbow drop from the top turnbuckle, but Sheamus attacks The Miz.

Shane jumps from the top and nails a clothesline on Sheamus. Cesaro throws Shane into the barricade after this.

The Miz’s T-shirt has been ripped off and Sheamus nails his 10 punches on Miz while Miz is locked between the ropes.

Shane is now back in the match and is on fire as he’s giving both members of The Bar a hard time.

Shane goes for the Coast To Coast on Sheamus, but Cesaro catches him in between and does the Cesaro Swing on Shane O’Mac!

Cesaro stops, but tries to go for the Swing once again, but Shane locks in the Triangle Choke. Cesaro tries to power up, but Shane takes him down again and Shane is getting excited as he thinks he’s going to win, but Sheamus breaks up the hold.

Sheamus takes out The Miz on the outside and tags in to the match. The Bar hits double team White Noise on Shane and Sheamus goes for the cover, but Shane kicks out!

Sheamus goes for the Brogue Kick but Miz pushes Cesaro in between to save Shane!

Shane hits the Shooting Star Press on Cesaro to get the win!