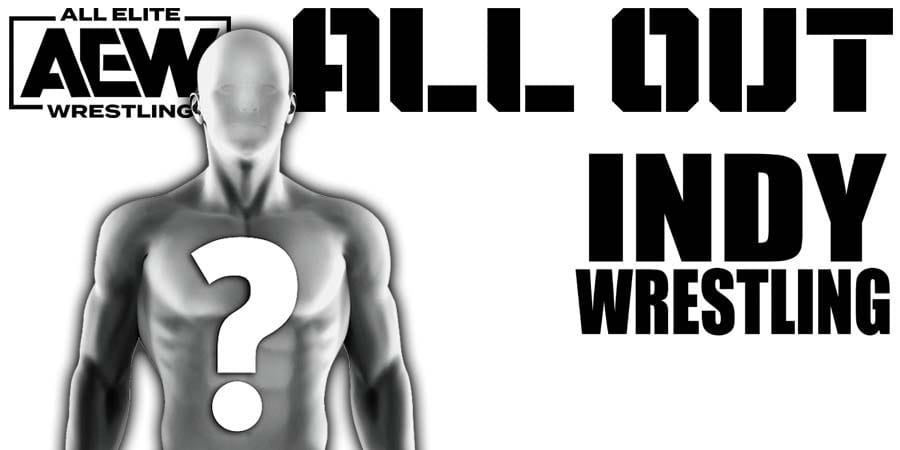 • RUMOR: Former WWE Wrestler Might Debut At Tonight’s AEW All Out PPV

Former WWE wrestler Chris Hero (fka as Kassius Ohno) worked as an enhancement talent in NXT over the past couple of years until he was released by WWE during the budget cuts due to the Coronavirus pandemic back in April.

After being moved to the WWE Alumni section, he tweeted out a picture of his wrestling boots with the name Kassius on them. This led to many fans thinking that he was retiring, but he later confirmed in a video that he was just retiring the “Kassius Ohno” character.

There’s a rumor going around that Hero will show up at tonight’s AEW All Out pay-per-view. He’s expected to enter the 21-man Casino Battle Royale tonight.

Below are the names that have been announced for the Casino Battle Royale so far:

The winner of the Casino Battle Royale will earn a future AEW World Championship match.