17. Alberto Del Rio Reveals One Of The Main Reasons Behind His Departure From WWE, On Who He Wants To Face In His Last Match

During a recent interview with ESPN, GFW Global Champion Alberto El Patron (f.k.a Alberto Del Rio in WWE) discussed his departure from WWE, who his final opponent should be & more. Below are the highlights:

“I decided to leave WWE because of the brutal schedule that you have when you work for this company. I couldn’t take it anymore. I didn’t want to be on the road for 210-220 days per year. That was one of my first things when I started having conversations with Impact Wrestling. They were asking me for a certain number of dates, and I said, ‘There’s no way I’m gonna do those dates because I also have my dates with Combates America, the MMA company. If I put all of those dates with you guys, I’m gonna end up doing what I was doing with WWE and that’s something that I don’t want. I want to be able to enjoy my ride. Of course I want to continue doing pro wrestling shows, but my time is for my family. So if you guys aren’t comfortable with this, I can give you this number amount of dates, and I promise I will give you my best.’ And of course they said yes. That’s the reason they’re happy with me. I’m happy with them.” 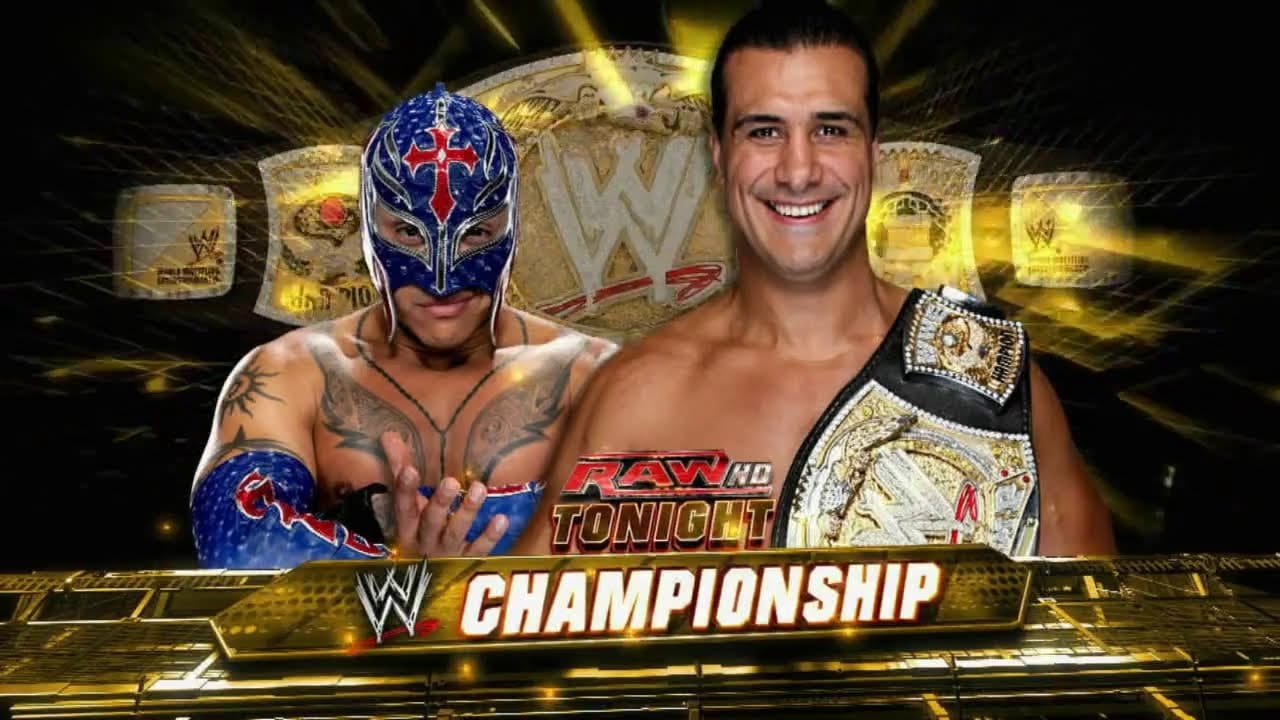 On who he wants to face in his final match: