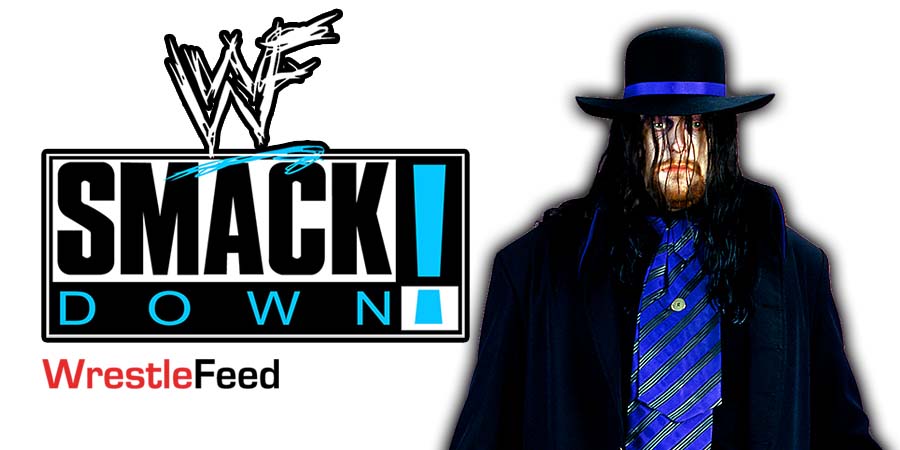 There are some rumors going on that The Undertaker will make his return to WWE programming on this Friday’s Super SmackDown at Madison Square Garden.

However, we can confirm that those rumors are false, and there are no plans for The Deadman (or The American Badass for that matter) to return to WWE programming anytime soon.

Undertaker last appeared on WWE programming at Survivor Series 2020, where he officially retired as a wrestler. His last match took place in the main event of WrestleMania 36 (Night 1), where he defeated AJ Styles in a Boneyard Match.

An interesting thing that should be noted here is that Taker’s last SmackDown appearance took place at Madison Square Garden in 2019, where he chokeslammed Sami Zayn.

WWE’s SmackDown is now back at MSG this Friday night, where “The Beast” Brock Lesnar will make his return to the blue brand.

• On This Day In Pro Wrestling History (September 7, 1988) – NWA Clash Of The Champions III: Fall Brawl

This was the third out of 35 NWA/WCW Clash of the Champions events that all aired on TBS between 1988 and 1997.