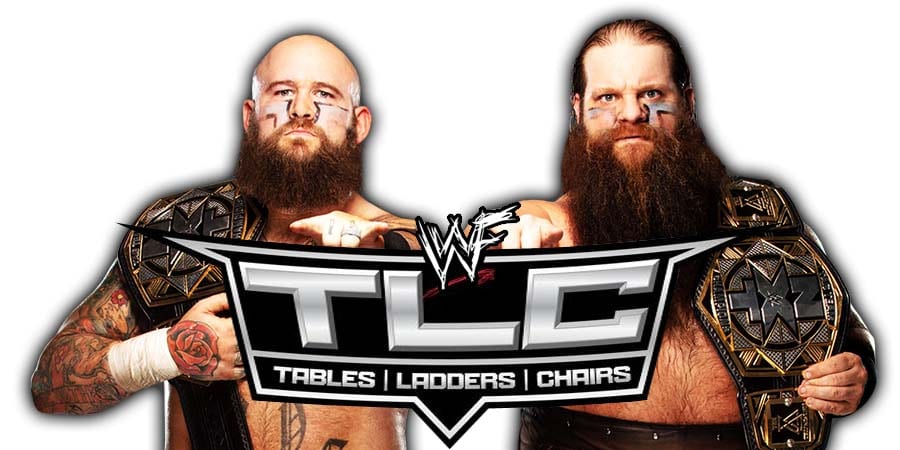 On this week’s episode of WWE Backstage, it was revealed that The Viking Raiders will defend the RAW Tag Team Titles in an open challenge at TLC 2019.

Catch-Newz posted the following photo on Twitter and claimed that WWE’s website code spoiled their TLC 2019 surprise – which would be Mark Andrews and Flash Morgan Webster from NXT UK challenging them: 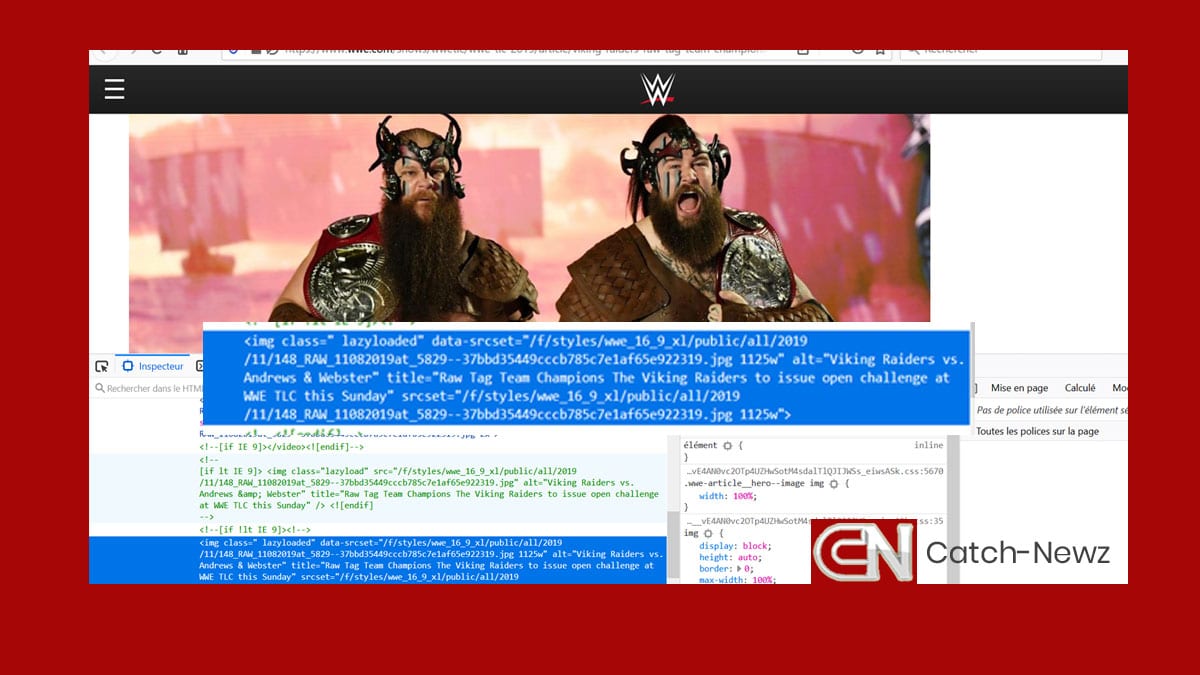 However, that’s NOT the case.