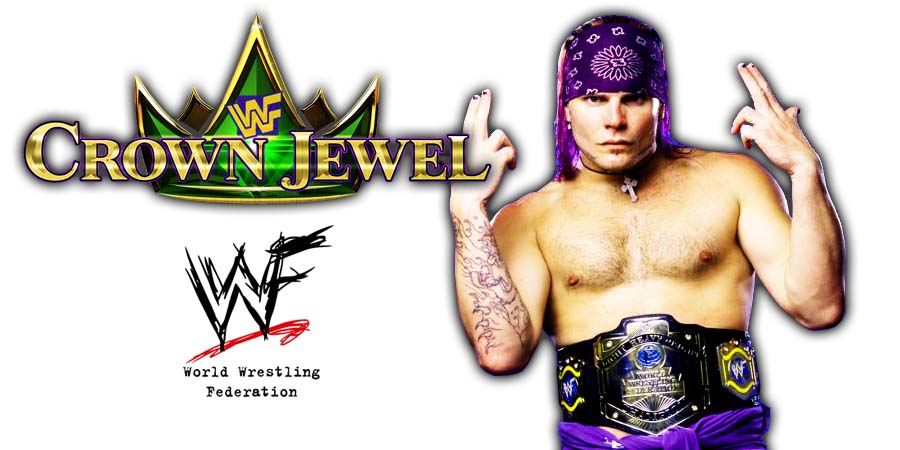 After touring Japan & Europe during the mid-90s, he returned to World Championship Wrestling in the summer of 1998 and wrestled for them until he was released in march 2000, but was used for the most part as a ‘Jobber To The Stars’.

The WWE World Cup to crown the ‘Best In The World’ will take place at WWE Crown Jewel PPV next month in Saudi Arabia and 8 men will compete in this tournament.

4 Names have qualified for the World Cup so far and you can check them out below:

With these 4 men qualifying, rumors began that the World Cup will only feature veteran WWE Superstars as the Saudi Arabia officials are fans of old timers.

However, that’s not the case. WWE announced the following two World Cup qualifying matches for this week’s RAW and they feature New Era WWE Superstars: