Below is what WWE posted about this match:

“Intercontinental Champion Seth Rollins and Roman Reigns might have defeated Jinder Mahal and Kevin Owens this past Monday night on Raw, but they hardly looked like victors when the dust settled. Following the match, The Modern Day Maharaja lashed out with a steel chair barrage that felled both Shield brothers.

In the wake of that ferocious beatdown, The Big Dog will have an opportunity for retribution when he meets Mahal one-on-one at WWE Money in the Bank. However, Rollins — ever the fighting champion — will be first to battle Mahal when he defends his workhorse title against the former WWE Champion this coming Monday night on Raw.

Can The Architect continue to build his legacy as one of the most impressive titleholders in recent history, or will Mahal carry the Intercontinental Championship to WWE Money in the Bank? To find out, tune in to Raw, live at 8/7 C on USA Network.”

Tonight, RAW’s women will have a last chance to qualify for the Women’s Money In The Bank ladder match. Below is what WWE posted about this:

Seven Superstars get a Last Chance to be “Money”

The match will start with two Superstars in the ring, and a new Superstar will enter the bout whenever a competitor is defeated. The winner will be the last woman standing after all seven Superstars have entered the fray. 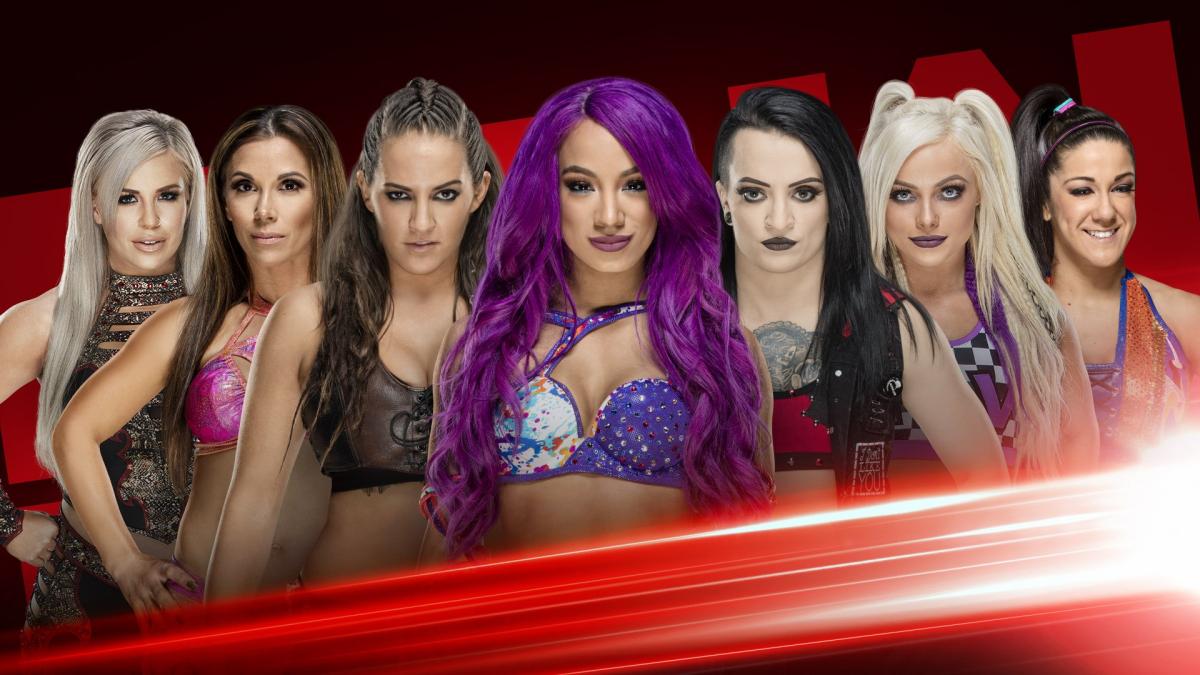 With all three members of The Riott Squad in this match, plus warring former best friends Bayley and Sasha Banks, sparks are sure to fly. But don’t count out the veteran tenacity of Mickie James or the powerhouse offense of Dana Brooke.

With a “Money” opportunity on the line, these seven Superstars are sure to leave it all in the ring. Who will be the last woman standing? Tune in to Raw, live at 8/7 C on USA Network, to find out.”

During a recent interview on Bulgarian TV, SmackDown Live Superstar Rusev said that his biggest feud in WWE was with the 16 time WWE World Heavyweight Champion, John Cena.

After Cena was mentioned, the anchor noted how he has seen Cena’s work in Hollywood and said that Cena is a Superstar in Hollywood.

You can watch Rusev’s reaction to this comment in the video below!

During an interview on Bulgarian TV earlier this week, Rusev was asked if John Cena was a superstar of American movies.

His answer is AMAZING. #RusevDay