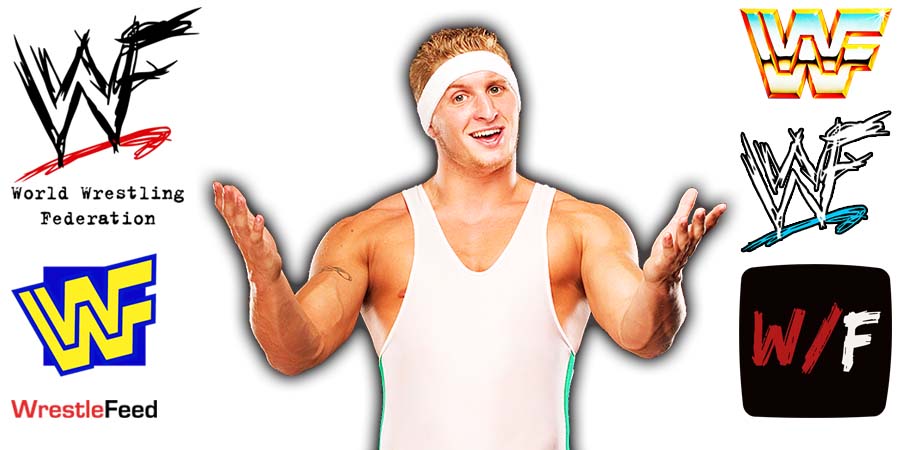 WWE Ruthless Aggression Era Veteran Ken Doane of The Spirit Squad (aka Kenny Dykstra) was signed to a new WWE contract, but as of this point he isn’t going to wrestle on television, but was only hired to be a coach at WWE’s very own Performance Center in Orlando, Florida.

“Former Spirit Squad member Ken ‘Kenny Dykstra’ Doane has been hired by WWE as a WWE Performance Center Coach. He’s been working in Orlando for at least the last several weeks.”

After doing jobs on weekly WWF TV & weekly WCW TV as ‘Terry Richards’ during the mid-90s, he ended up joining Paul Heyman’s Extreme Championship Wrestling in 1999, where he was known as ‘Rhino’.

Rhino stayed with ECW till the bitter end and ended up being the last ever ECW World Heavyweight Champion when the promotion folded, not counting the WWE version of ECW that aired between 2006 and 2010.

When ECW closed its doors, Vince McMahon signed him to a WWF contract and his name changed from ‘Rhino’ to ‘Rhyno’, similar to ‘Taz’ becoming ‘Tazz’ a little bit earlier.

Rhyno stayed with the WWF (later WWE) till 2005, then went to TNA and won the NWA World Heavyweight Championship.

He returned to the WWE in 2015 and left in 2019 to return to TNA, which is now called IMPACT Wrestling.