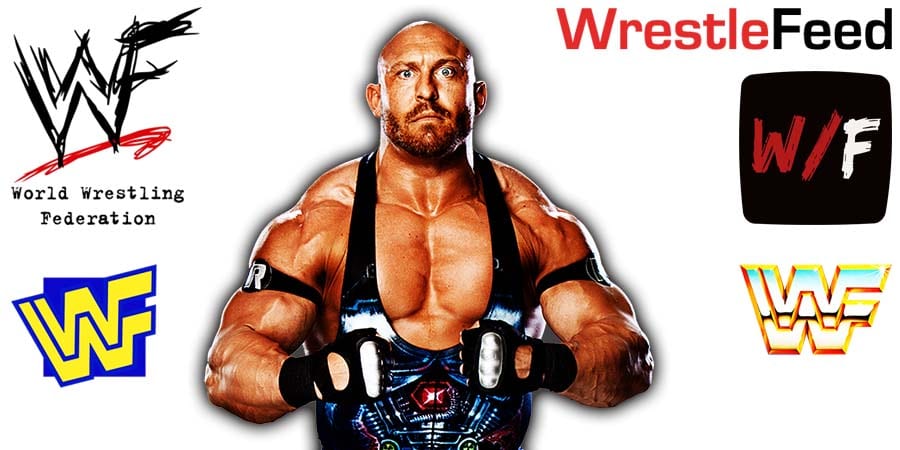 “Hearing rumors from sources that Sasha and Naomi actually walked in on Vince McMahon n*ked with wrist/ankle Velcro straps to the wall and a p*nis pump maxed out being held by Nick Khan with Abyss reading out the show aloud. Let’s just wait for more details for f**ks sake.”

This episode took place at the TNA Impact Zone in Orlando, Florida and featured matches, interviews & storyline segments on the road to the TNA Sacrifice 2009 PPV.