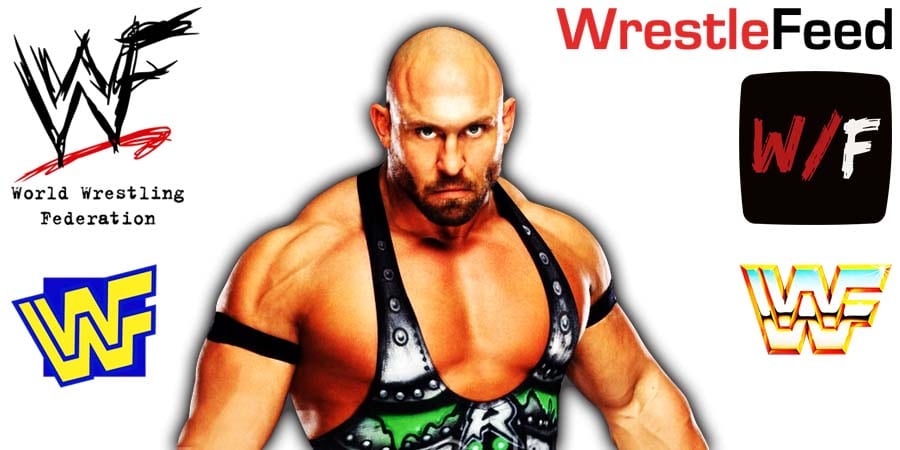 The interviewer asked Heyman which one of his clients he knew wouldn’t be a real star.

“Ryback. Would you like to know why Ryback? Because he was a schmuck.”

Ryback then posted a weight lifting video of himself on Twitter, which included him doing shrugs with about 590 lbs of plates on the machine.

A fan asked him:

“How much weight is that?”

The Steiner Brothers vs. The Ringlords