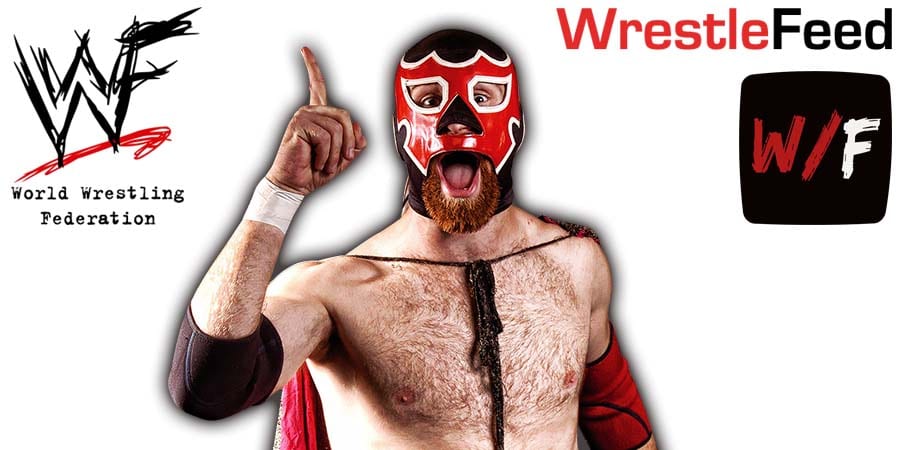 The Usos’ younger brother Solo Sikoa from NXT 2.0 has also joined them now, as he helped Reigns in defeating Drew McIntyre at Clash At The Castle in the UK.

A fan made an updated graphic of The Bloodline and Jey Uso shared it on his Instagram story.

Sami Zayn, who is an honorary Uce, saw this graphic and noticed he wasn’t a part of it.

He then tweeted the following in disappointment: 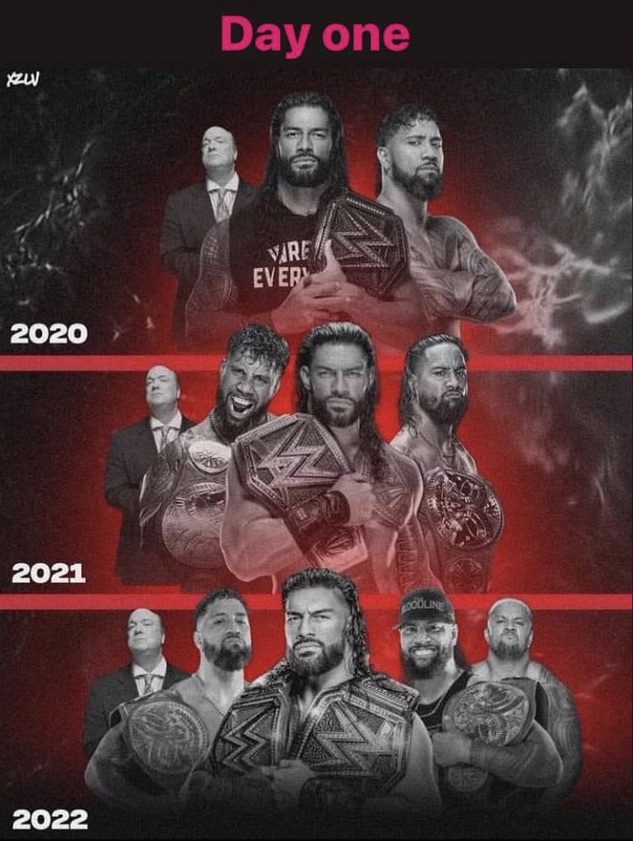 Zayn recently felt like he was an important member of The Bloodline, after he sacrificed himself on multiple occasions and took Claymore Kicks from McIntyre last month, in order to save his Bloodline brothers.

On this day in 2018, we lost Old School Hollywood Legend & WWF WrestleMania X Celebrity Burt Reynolds at the age of 82 due to a heart attack.

He was starring in famous 80s movies such as “Smokey and the Bandit” (I, II & III), “The Cannonball Run” (I & II) and “Rent-a-Cop”, as well as the 2005 Adam Sandler movie “The Longest Yard”, in which he co-starred alongside Old School Wrestling Legends Goldberg, “Stone Cold” Steve Austin & Kevin Nash.