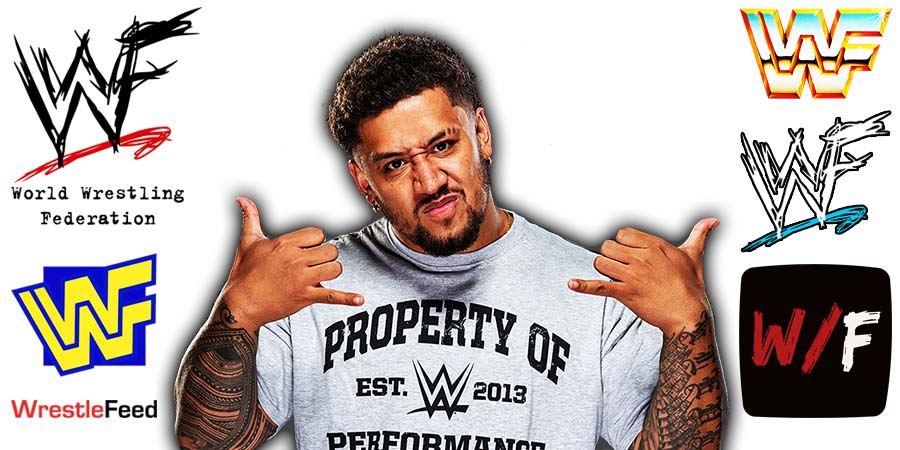 WWE did a Live Event last night at the Cross Insurance Arena in Portland, Maine.

Before The Bloodline competed in the main event, Sami Zayn made Solo Sikoa break his serious character. You can watch it below:

Below are the complete results from this Live Event:

After doing several jobs on World Wrestling Federation TV in 1999, 2000 & 2001, Rob Conway became a regular member of the full time (now World Wrestling Entertainment) roster in 2003 when he joined the team of La Résistance.