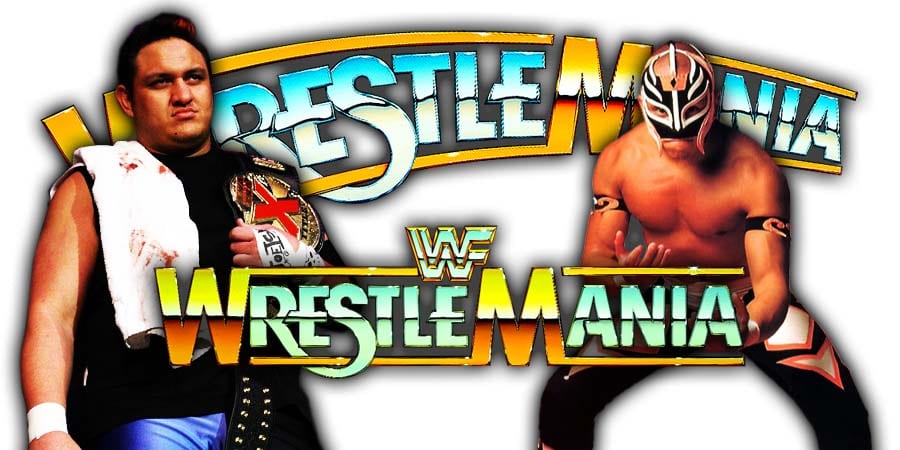 This episode was broadcasted from the AllState Arena in Chicago, Illinois and featured matches, interviews & storyline segments on the road to the ‘WWE Backlash 2003’ PPV.

6. John Cena vs. The Undertaker

With this quick win, Joe now holds the record for the fastest Title defense in the history of WrestleMania.

The previous record belonged to The Fabulous Moolah, who defeated Velvet McIntyre in 1 minute and 25 seconds to retain the WWF Women’s Championship at WrestleMania 2.