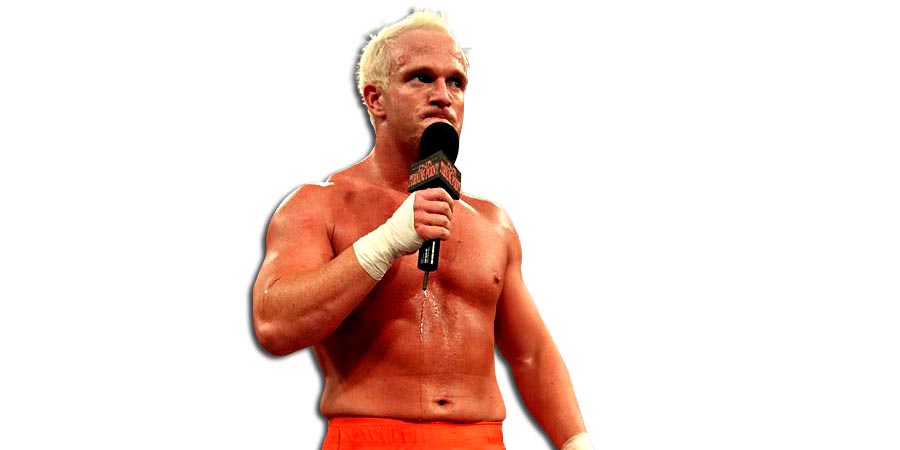 During a recent interview with Pro Wrestling Illustrated, Impact’s Executive Vice President Don Callis along with Scott D’Amore talked about planning to get real buzz around Impact Wrestling by the end of the year, things to learn from NJPW and Paul Heyman’s ECW in the 90s and more.

On planning to get real buzz around Impact Wrestling by the end of the year:

Don Callis: “I think there are two paths we’re looking at. I think there’s the incremental pathóthe small victories. Let’s eliminate stupid stuff. Let’s eliminate the stuff that was ticking people off. Let’s inject some logic. Let’s slowly build a talent roster. Where we have legacy talent that we’ve allowed to move on, let’s introduce that new talentóthe Brian Cages of the world, Austin Aries, wrestlers that people are excited about. Those are the incremental steps. The big picture is, look, you made the point, but you didn’t put it like this: The brand has not been cool.

And we all know that if we create a great product with compelling storylines and excellent talent, and we have an open environment, working collaboratively with talent and with other promotions, we all of a sudden are breaking paradigms of the wrestling business. That will then make us cool and give us a buzz. It may not happen that quickly, but by the fall, by the end of the year, we both want real buzz around Impact Wrestling. The way people talk about New Japan Pro Wrestling and get excited about it as a cool promotion, I want people to talk about us like that. And I think we are on that path.”

On things to learn from NJPW and Paul Heyman’s ECW:

Don Callis: “I think everyone could learn something from New Japan. If you look at what New Japan does, it’s a fairly simple formula. You happen to have, on top, some of the best wrestlers in the world. And you put them in matches. And they have great matches. It’s not exactly rocket science. But they run a very tight ship. And I think what there is to learn is, if you look at the progression of storylines, everything tends to make sense. I think they do a great job of making you forget about a guy who, maybe, you really want to see. And then when they slide that guy back into the title picture, I think it creates a lot of excitement.

There’s so much bad creative and bad booking out there that sometimes, if you just make things logical and not insult people’s intelligence, you can solve half the problems. I also think, if you look at what New Japan does, it’s very similar in one respect to what I learned from Paul Heyman in ECW: You put talent in the best situation for them to succeed. You don’t put talent in a situation where they’re not able to deliver, or it’s out of character. That sounds like simple stuff, but in the ’90s, Paul was the only one doing it. And New Japan has done a good job of it. And that speaks to maximizing talent and getting the most out of them for the company and for themselves.”

The team of Eric Young & Alexander Wolfe lost to Luke Gallows & Karl Anderson via DQ when Killian Dain interfered in the match.

You can watch a couple of videos of them at the event below: