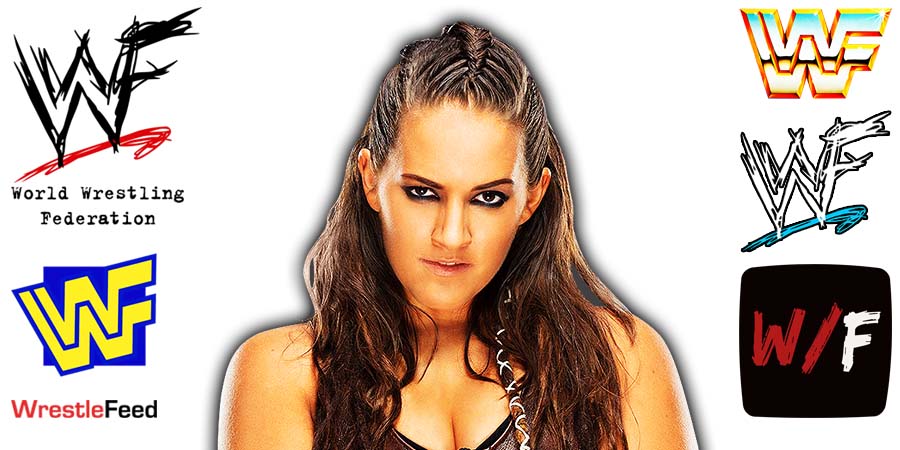 You can check out Sarah’s new look below: 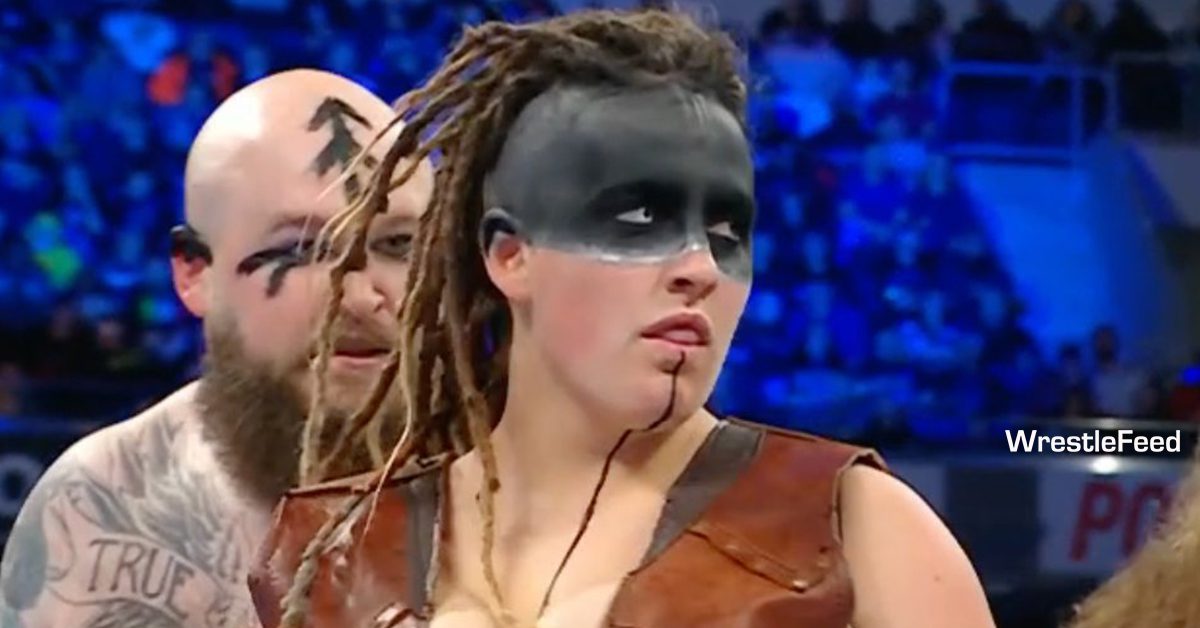 After her return, some fans took to Twitter to accuse her of stealing indy wrestler Max The Impaler’s gimmick. For those who don’t know, Max had a very short run in AEW.

Look, I absolutely love Sarah Logan but her new look makes me think of if you wanted Max the Impaler but instead you got the Wish version. pic.twitter.com/sEBiwPeGu2

It looks like former WWE & current AEW star Maria Kanellis also feels the same way, as she went on to tweet a photo of Max The Impaler today:

Abdullah The Butcher vs. Randy Hogan