• Sasha Banks Has Changed Her Look After WWE Release (Photos)

Former WWE Women’s Tag Team Champions Sasha Banks and Naomi walked out of RAW over a month ago, and now one of them is done with WWE.

Andrew Zarian of the Mat Men Pro Wrestling Podcast reported that he also heard that Sasha’s attorneys were working on getting her release from WWE.

On last week’s SmackDown, Raquel Rodriguez defeated Shayna Baszler to qualify for the Women’s Money In The Bank Ladder Match.

During this match, a fan had a “Sasha Krew 4 Life” sign held up right in front of the camera.

WWE’s cameras quickly cut to a different angle when the sign was raised.

Later, when WWE posted photos from this match on their website, they edited the text on the sign. 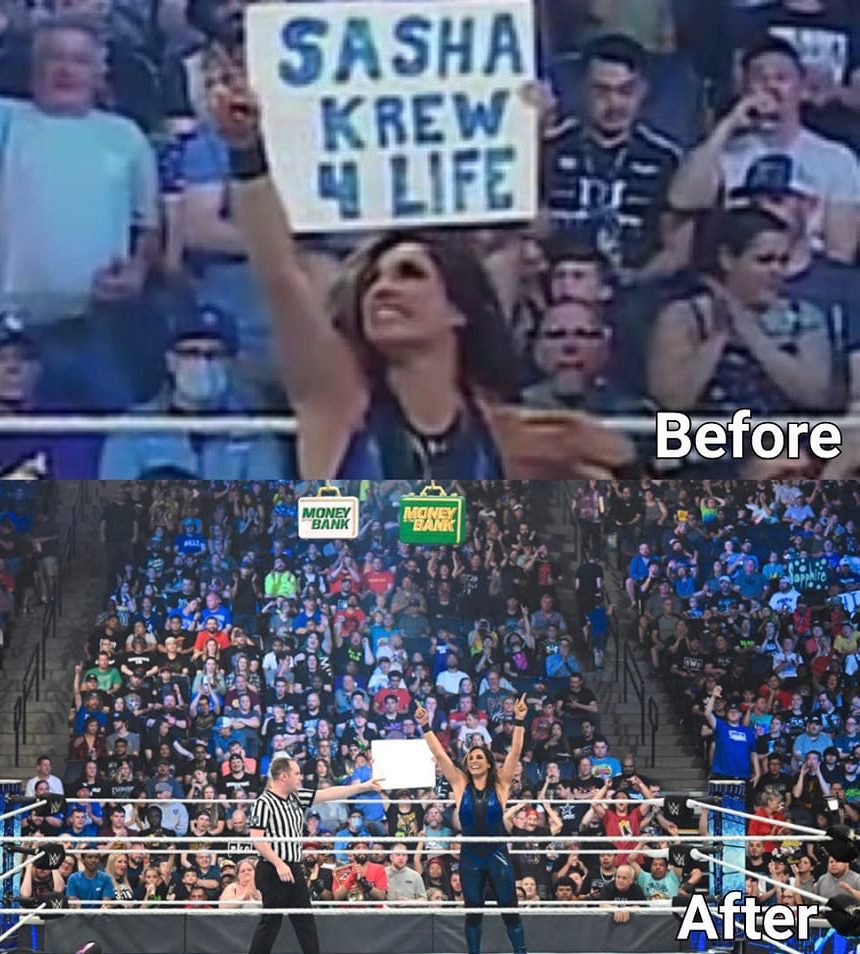 Sasha was recently seen sporting a new look during a photoshoot for Kanndela – a new CBD brand launched by former WWE wrestler Kalisto and his wife. 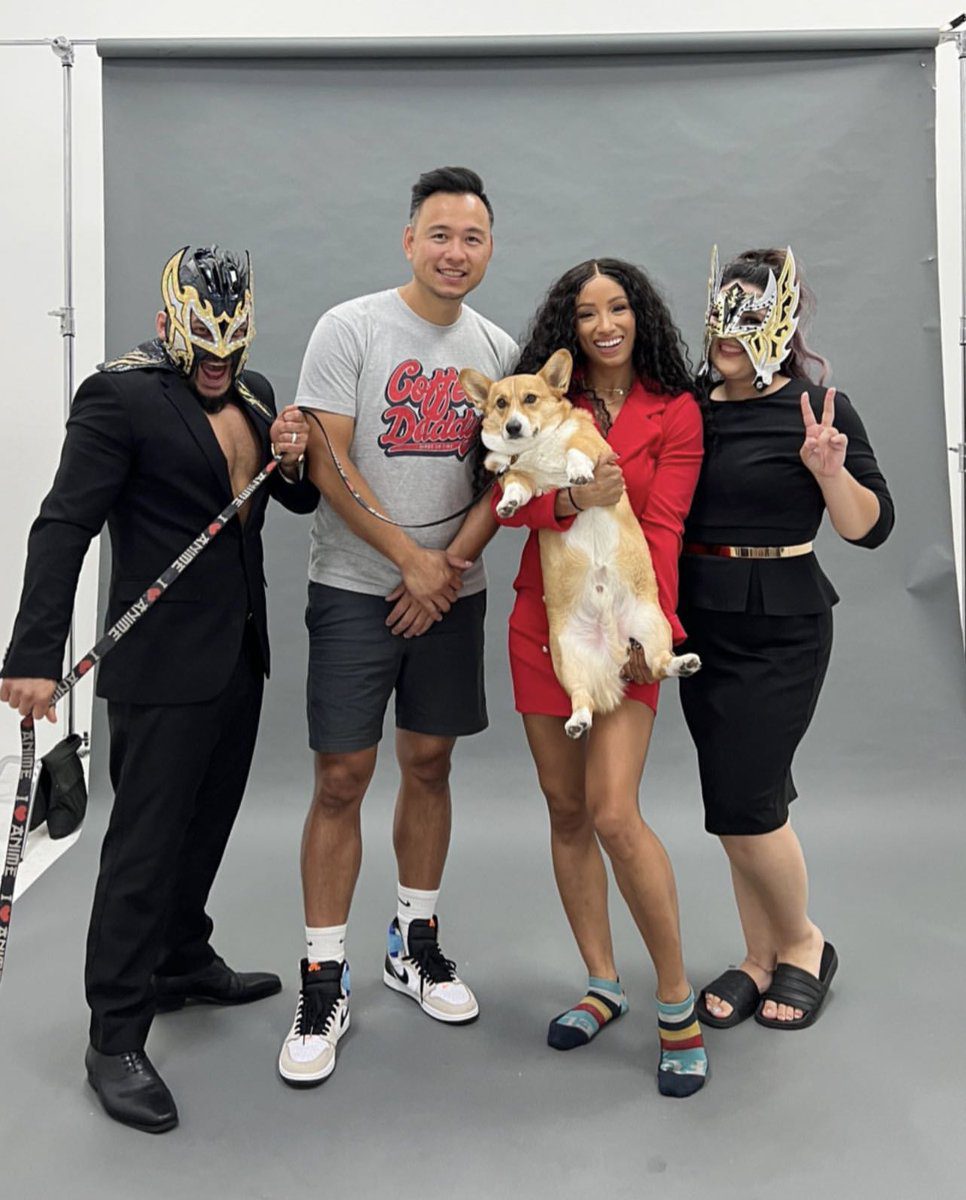 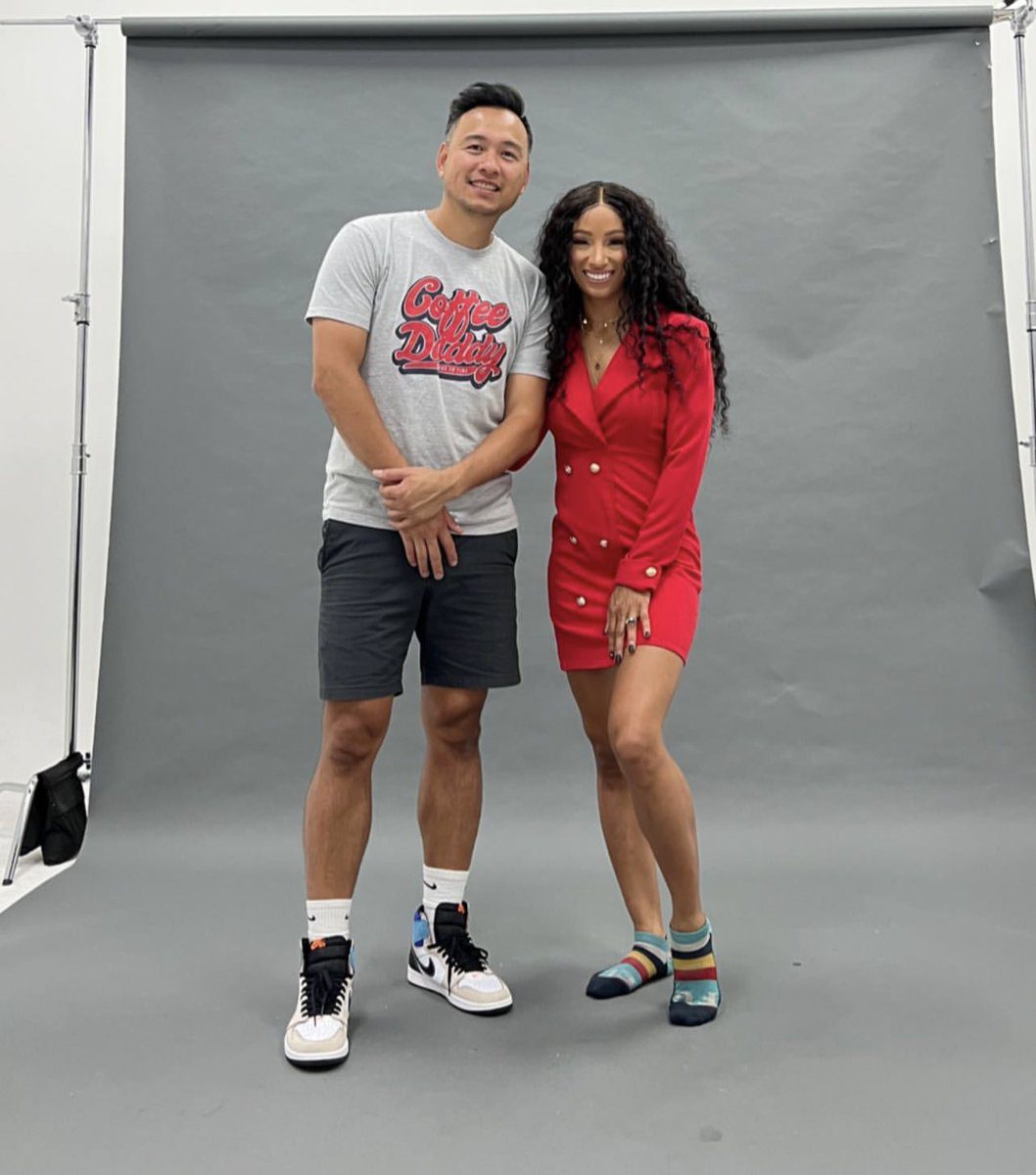 Also Read: “I was the one that acted like a big baby” – WWF Legend Recalls Doing What Sasha Banks Did