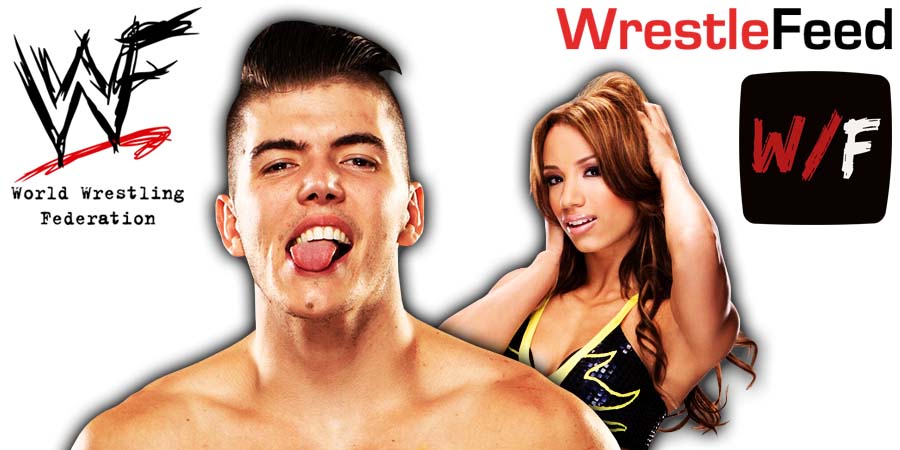 Did you ever hear about the so called “Rock’n’Wrestling Era”?

Cindy Lauper was the sweet lady that was responsible for its success, as she did a lot of cross promotion between mainstream MTV Music and the World Wrestling Federation back in the mid-80s.

AEW wrestler Sammy Guevara’s disturbing comments about Sasha Banks got him a lot of heat from the fans, after which he issued an apology to Banks about it. Banks has now issued the statement and accepted his apology.

“Earlier I spoke with Sammy, he apologized and we had an open discussion. Words like the comments he made, jokingly or not, have absolutely no place in our society! I don’t condone or tolerate this kind of behavior.

What one thinks is just a side comment can have a massive impact on someone else’s life, and can send the wrong message. We have to hold ourselves accountable for our actions and the words we say, and I hope this situation shows him that.

I hope from this point on, in order for growth and change within our community to take place, we all can continue to have these conversations. No person, man, woman or child, should ever be subjected to a feeling of fear, or any unsafe environment. We all have to do better not just for ourselves, but for generations to come.