While Sasha Banks hasn’t appeared in WWE in months after being suspended, she is still making other non-WWE appearances.

She shared on her Instagram story that she was in Oakland, California when someone broke into her car.

Banks noted that she parked her car and came back in 5 minutes, and someone had already broken into it and stole her hair products.

Sasha wrote the following about it on her IG story:

“Have fun with the hair products 🖕”

Below is the video that she posted:

Below are the photos that she posted: 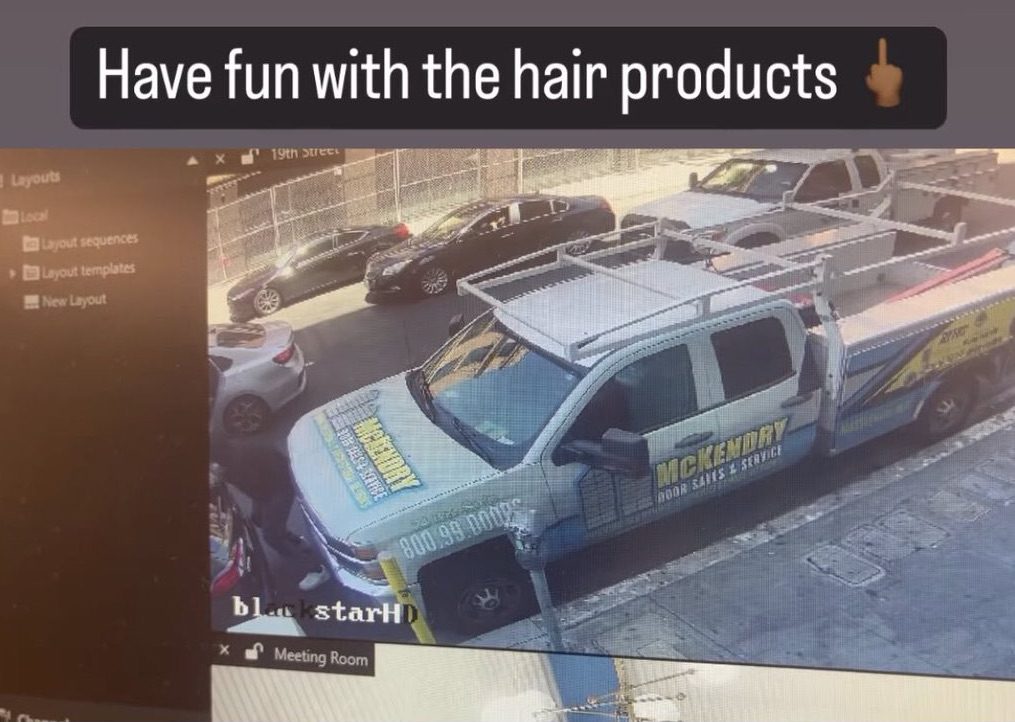 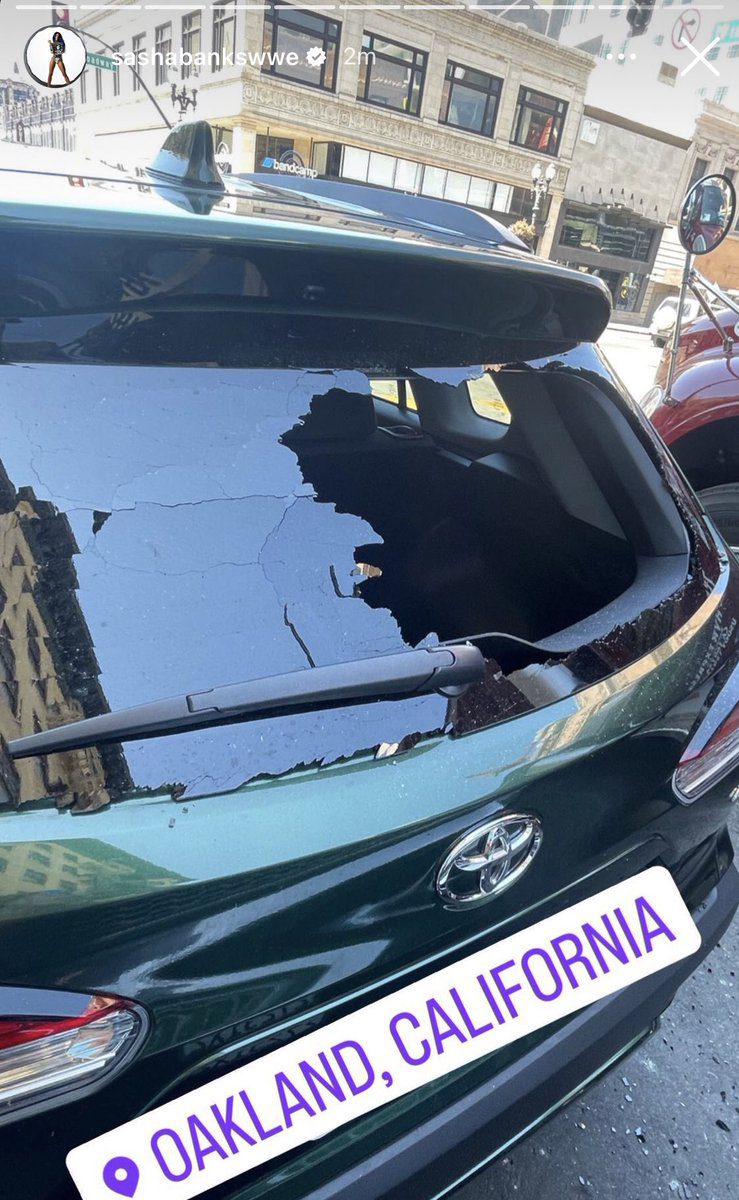 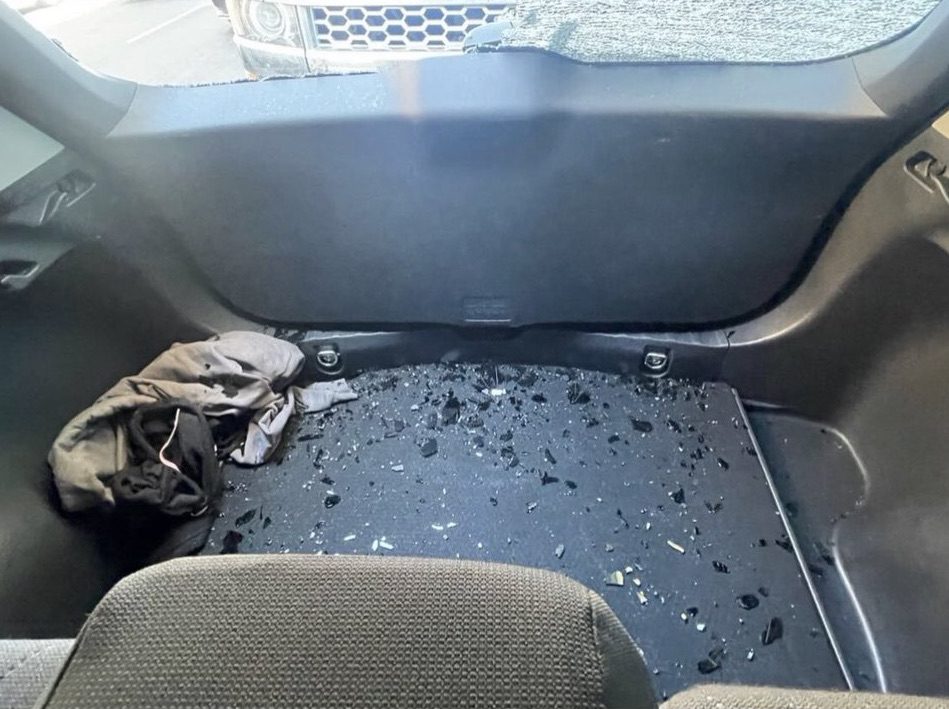 It was broadcasted from the Hartford Civic Center in Hartford, Connecticut and featured matches, interviews & storyline segments on the road to the ‘WCW Fall Brawl 1998’ PPV.

Goldberg vs. The Giant