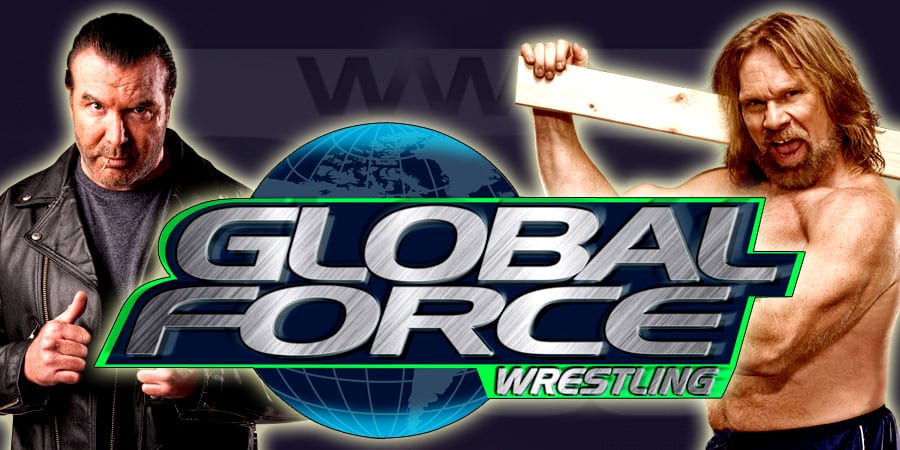 Jeff Jarrett’s Global Force Wrestling confirmed on their official website that WWE Hall of Famer Scott Hall is now with the company. It was noted a few days back that Hacksaw Jim Duggan has also signed a deal with the company as a “GFW Legend” and will take part in the traditional first pitch on May 28 at Dell Diamond prior to the game between the Round Rock Express (Texas Rangers-Triple A) and visiting El Paso. They also will be meeting fans and signing autographs. During the game tickets will go on sale for the GFW show on Sept. 27 in Round Rock.