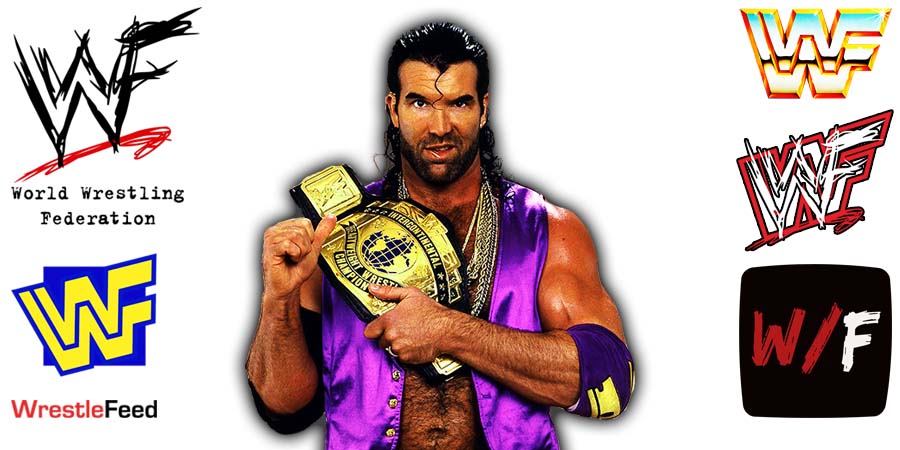 He’s currently on life support at the Wellstar Kennestone Hospital in Marietta, GA.

Hall broke his hip last week after suffering a fall and underwent surgery. He later suffered a setback in his recovery when a blood clot got loose.

UPDATE: Kevin Nash Says Scott Hall Is About To Be Taken Off Life Support

Below are Scott Hall’s major accomplishments in pro-wrestling:

– Founding member of the nWo

Also Read: WWF Veteran Passed Away 13 Years Ago Today At The Age Of 33

On this day in 1994, the World Wrestling Federation aired ‘WWF March To WrestleMania X’.

It was pre-taped on February 21, 1994 & February 23, 1994 in Poughkeepsie, New York & Loch Sheldrake, New York and featured matches & storyline segments on the road to the ‘WWF WrestleMania X’ PPV.

Earthquake vs. The Executioner