– Second Hell in a Cell Match Added To Hell In A Cell 2017 PPV, More Matches Announced

On tonight’s episode of SmackDown Live, it was announced that The New Day vs. The Usos for the SmackDown Tag Team Titles will now be a Hell in a Cell match. Also, AJ Styles vs. Baron Corbin for the United States Championship, Randy Orton vs. Rusev and Bobby Roode vs. Dolph Ziggler have been added to the Hell In A Cell 2017 PPV as well.

Below is the updated match-card for next month’s SmackDown Live exclusive PPV:

Hell in a Cell Match: Shane McMahon vs. Kevin Owens

Hell in a Cell Match For The SmackDown Tag Team Championship: The New Day (c) vs. The Usos

– Promo For Next Week’s Raw Matches

Below is the promo for next week’s Intercontinental Title match being The Miz & Roman Reigns and a singles match between Braun Strowman and Raw Tag Team Champion Seth Rollins:

This week’s episode of SmackDown Live drew low attendance once again and below are some photos: 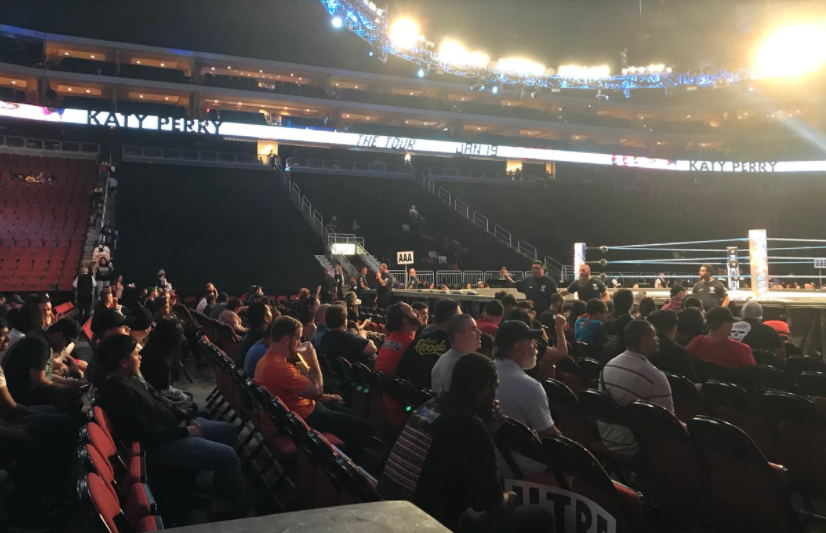 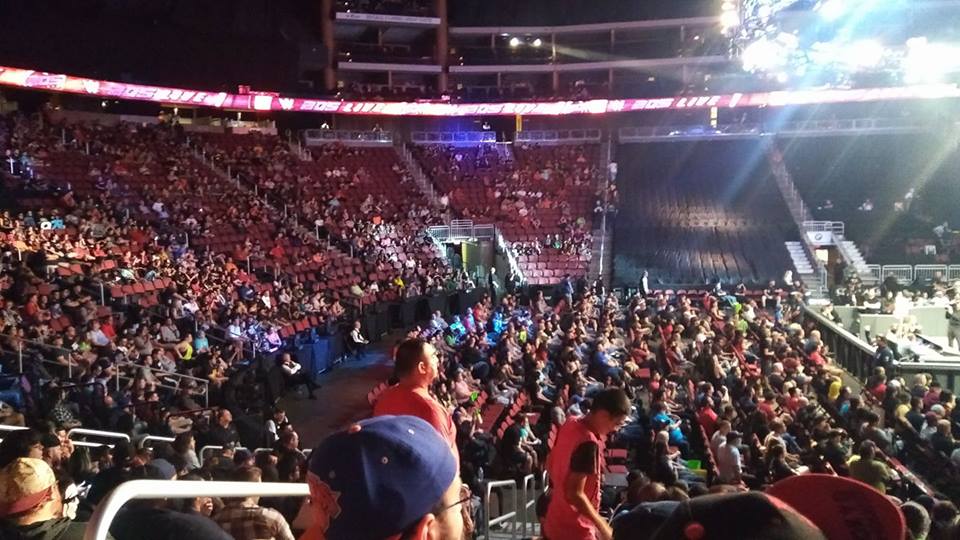 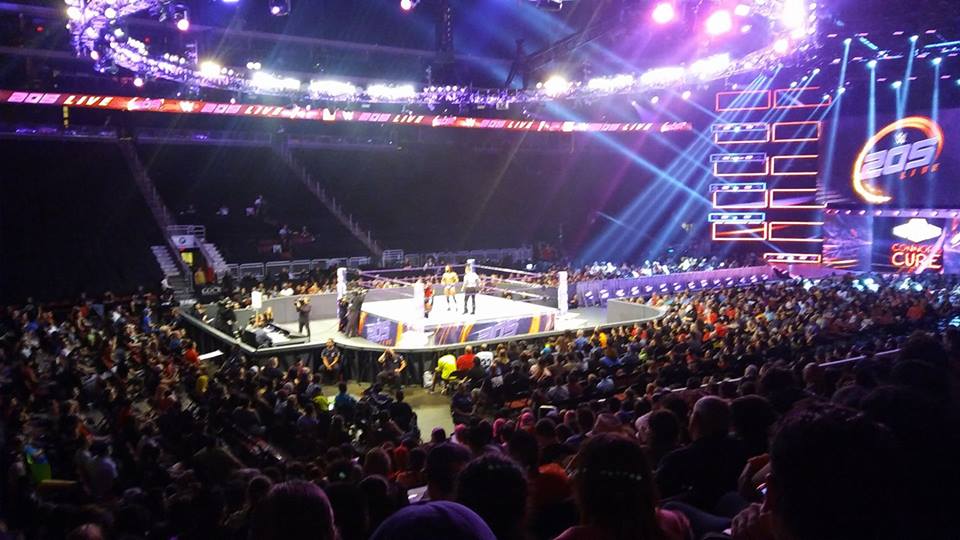 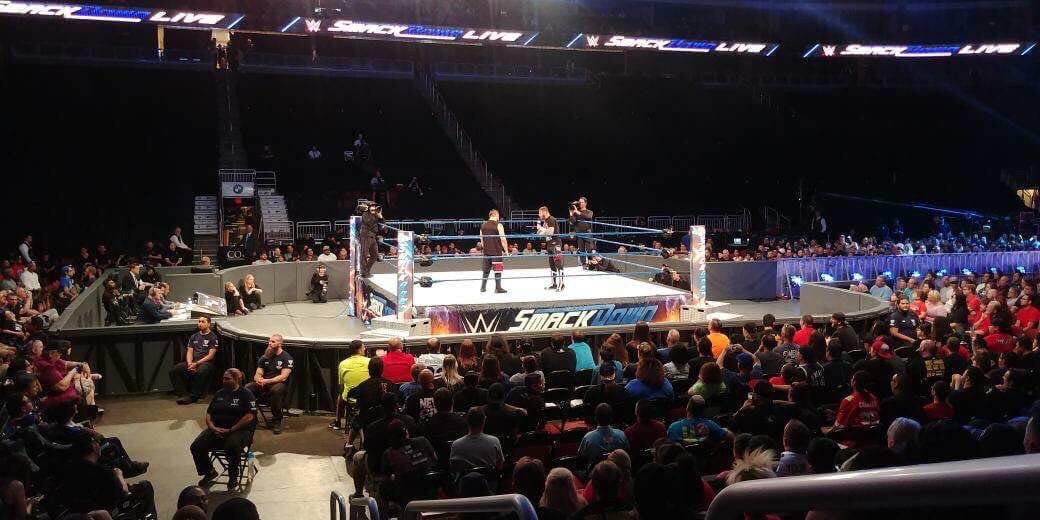