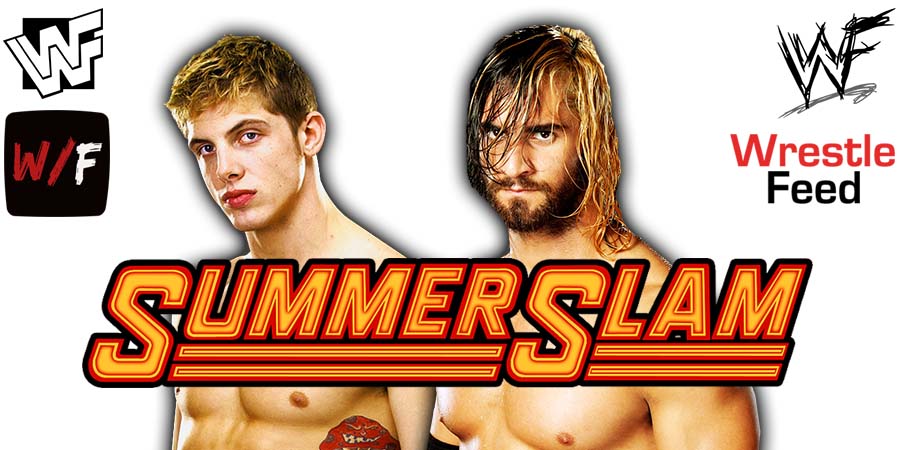 • Seth Rollins Comments On His SummerSlam Match Being Postponed

“BREAKING: @WWERollins injured @SuperKingofBros with a vicious attack on #WWERaw that resulted in a brachial plexus injury (a stinger). Riddle is medically disqualified until full strength returns.

Now, the following 8 matches are scheduled for SummerSlam 2022:

Big Josh vs. One Man Gang