2. Men at Work vs. The Barrio Brothers

4. Renegade vs. The Gambler

On tonight’s post-FastLane 2019 edition of RAW, Men’s Royal Rumble 2019 winner Seth Rollins and Paul Heyman had a promo segment which ended with Shelton Benjamin attacking Rollins and delivering multiple German Suplexes. This led to a singles matches between Rollins & Benjamin kicking off RAW. 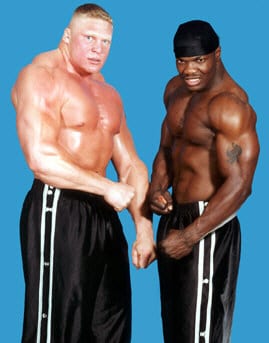 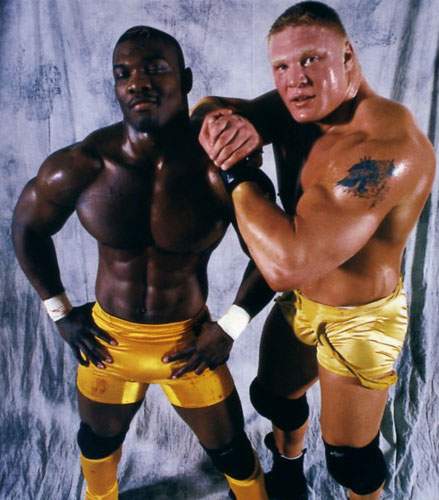 Rollins defeated Benjamin after hitting the Curb Stomp. Heyman was on commentary during this match and he announced that Universal Champion Brock Lesnar will appear on next week’s RAW.