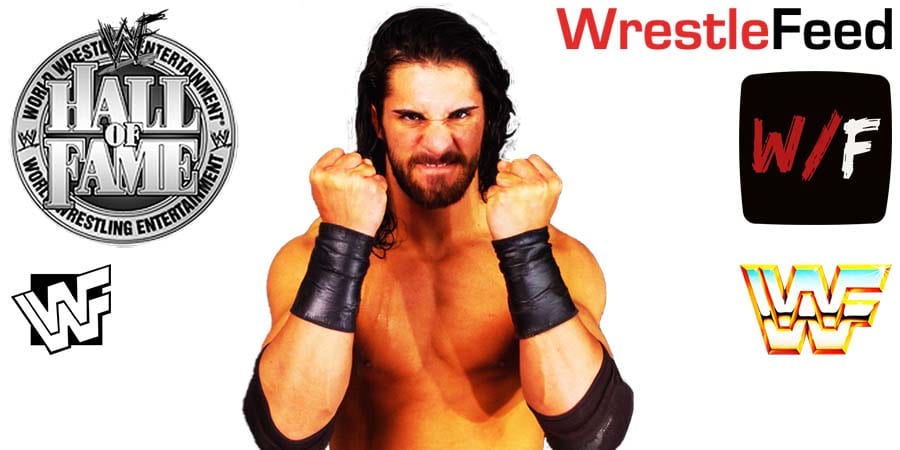 WWE RAW’s Seth Rollins was recently interviewed by WWE India, where he discussed a variety of topics.

The Monday Night Messiah was asked to choose one wrestler he’d want to induct him in the WWE Hall Of Fame, if he goes in there one day, about which he said:

“I think the natural instinct would be to say Roman or Dean. But my best friend in WWE is probably Cesaro. If you follow the crossfit videos, you can see us constantly working out together. We have been friends since long before WWE. So he might be the guy.”

He also gave details on what led to him cashing-in the Money In The Bank contract in the main event of WrestleMania 31.

“The idea came to me probably a few months before WrestleMania, at the Royal Rumble is when I really started to think about it. Because once you win the Money In The Bank briefcase, you start to look at the landscape and when the possibility of cashing-in may occur.

I remember that Brock Lesnar was the champion at the time and cashing-in on Brock Lesnar when he was healthy and well and standing on his two feet was not a good idea. The thought came into my head when I watched Roman Reigns won the Royal Rumble and I planted the seeds and they were watered and sown and the rest is history. That was one of my better ideas.”