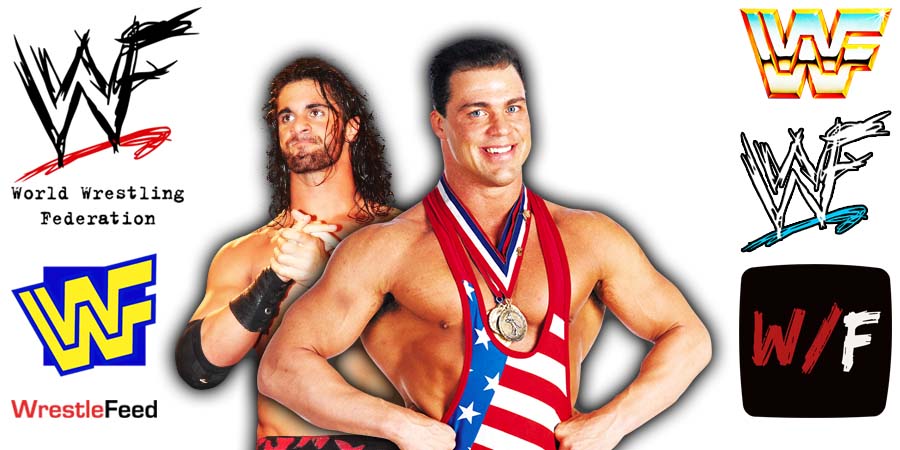 • Seth Rollins On Regrets From His Time In The Shield: “It’s not ideal to have Kurt Angle in a Shield costume”

It’s been 10 years since the WWE debut of The Shield. Roman Reigns and Seth Rollins are still in the company, while Dean Ambrose (Jon Moxley) left in 2019 and joined AEW.

During an interview with Bleacher Report, Rollins had the following to say about his regrets from his time in The Shield:

“I guess one regret would’ve been managing some of the reunions a little bit better, and some of that was out of our control and there was nothing we could do.

It’s not ideal to have Kurt Angle in a Shield costume, but desperate times call for desperate measures, so we made the best of it and there’s something to be said for putting people in that role and being able to have the equity to do that.”

Angle teamed up with Rollins & Ambrose at TLC 2017, when Roman Reigns got sick just a few days before the PPV and had to be pulled out.

This episode was pre-taped at the Civic Center in Springfield, Massachusetts and featured matches, Promos & storyline segments on the road to the ‘WWF In Your House 12: It’s Time’ PPV.

The Executioner vs. Bert Centeno