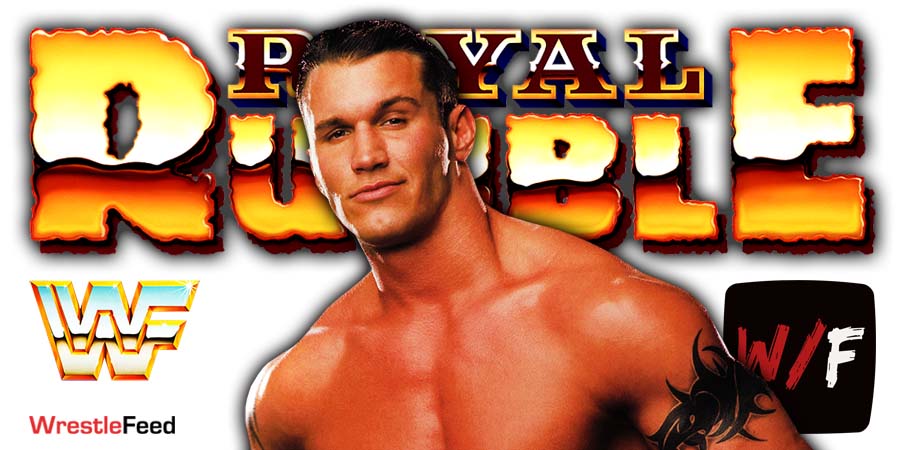 However, there was an error backstage, where Shane got told he’s #29 and Orton was told he’s #28, and they only realized this when Shane O’Mac’s music hit at #28.

“The Royal Rumble numbers got mixed up, Shane McMahon got frustrated, and Randy Orton told him that he wasn’t coming out to ‘here comes the money’, so he’d better get on out to the ring.”

Also, Shane originally wanted to enter the match at #1, but Vince McMahon didn’t go with it:

“Several sources have indicated that Shane McMahon specifically wanted to go on in a spot that would highlight him, with one even mentioning that he pitched the #1 spot.

However, we’re told that Vince McMahon personally came along and said that he’d be making changes to the match and wouldn’t be doing much of what Shane laid out.”

– The Boss vs. The Equalizer