The Dirty Sheets (which is the most correct & #1 source in WWE news in 2018) have revealed exclusive information regarding Shane McMahon’s WrestleMania 34 opponent.

Let’s take a look at the original plan for Shane McMahon at WrestleMania 34 – Shane O’Mac was scheduled to team up with Daniel Bryan to take on the team of Kevin Owens & Sami Zayn. However, Bryan refused to be a part of that match as he was scheduled to stand on the apron for 95% of the match and not do much physically.

When Bryan refused, WWE decided to replace Bryan with Dolph Ziggler (they even began building for this feud with Ziggler facing Owens & Zayn) and Daniel Bryan would’ve then been used as a Special Guest Referee in that match.

However, plans changed last week and now plan is for Shane O’Mac to face Dolph Ziggler in a singles match. The storyline for this match would be that Ziggler would lose this Sunday at FastLane 2018 and then vent out his frustration with the WWE on a McMahon. This storyline is similar to last year’s storyline between Shane & AJ Styles for WrestleMania 33.

It should be noted that Shane has lost all his singles matches since his return to WWE in 2016 and was eliminated during both the Survivor Series elimination matches that he was a part of since his return. 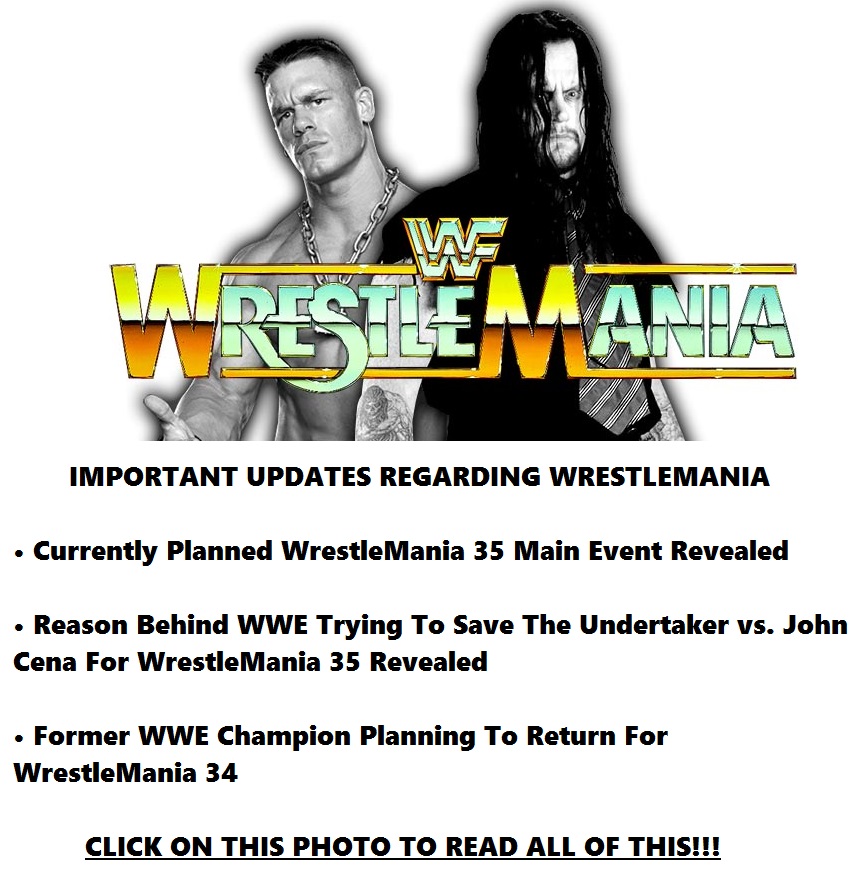