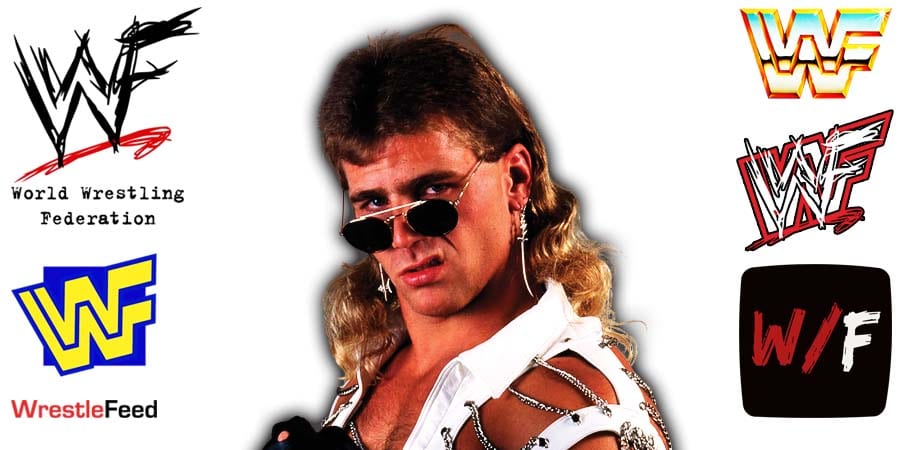 On the newest episode of his weekly ‘Oh You Didn’t Know’ podcast, WWF Legend & DX Member “The Road Dogg” Jesse James talked about backstage fights, including the one on June 9th 1997 in Hartford, Connecticut, in which Bret Hart ripped out some of Shawn Michaels’ hair.

“I’ve seen this same thing happen in my backyard a million times. They were locked up, not really throwing no punches, but Shawn (Michaels) lost a chunk of hair.”

Then he also referred to the AEW All Out 2022 backstage brawl:

“One just happened not long ago that made the stinking news, and people are getting fired and, holy mackerel, it used to happen all the time… it was just like, ‘Oh, the boys will be boys and they’ll beat each other up, and then they’ll fight together.’

If there’s real animosity in there, that’s a cancer that needs to be extracted.”

Road Dogg was let go from his non-wrestling WWE positions in January 2022, but after Vince McMahon retired in July 2022, Dogg’s D-Generation X buddy Triple H brought him back in August and gave him Jeff Jarrett’s job as ‘Senior Vice President of Live Events’.

It was broadcasted from the Barton Coliseum in Little Rock, Arkansas and featured matches, interviews & storyline segments on the road to the ‘WCW Mayhem 1999’ PPV.

Pinata On A Pole Match: Silver King vs. Psicosis vs. El Dandy vs. Villano V vs. Juventud Guerrera

Vampiro & The Misfits vs. Berlyn & The Wall