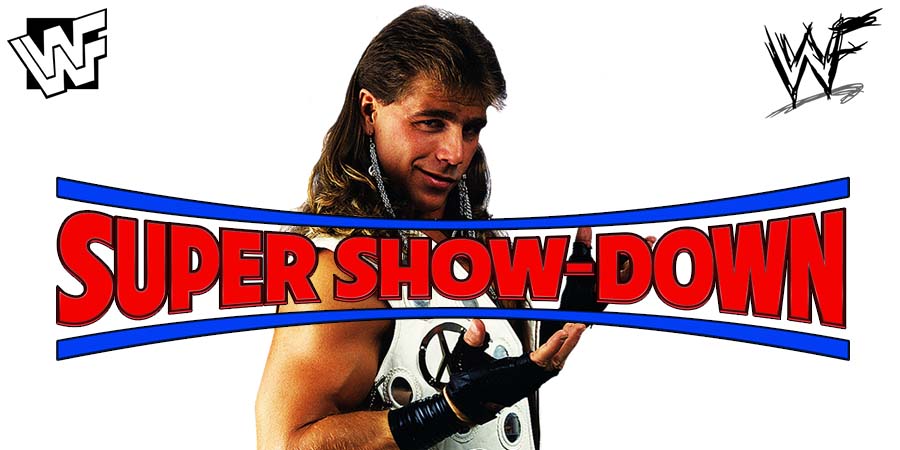 • On This Day In Pro Wrestling History (September 6, 1988) – Old School Veteran Passed Away

On this day in 1988, we lost Old School Wrestling Veteran “Bad Bad” Leroy Brown (Real name: Roland Daniels) at the young age of 37 due to a heart attack.

He wrestled for several territories such as Georgia Championship Wrestling and Jim Crockett Promotions, among many others.

WWE Hall of Famer Shawn Michaels will be in Australia on October 6th for the WWE Super Show-Down event, but WWE hasn’t officially revealed HBK’s role for the show yet.

However, his role might be the same that he had at WrestleMania 28 – Special Guest Referee for The Undertaker – Triple H match.

WWE is running advertisements in Australia that list Shawn Michaels as the Special Guest Referee for the ‘Last Time Ever’ bout between The Undertaker and Triple H. 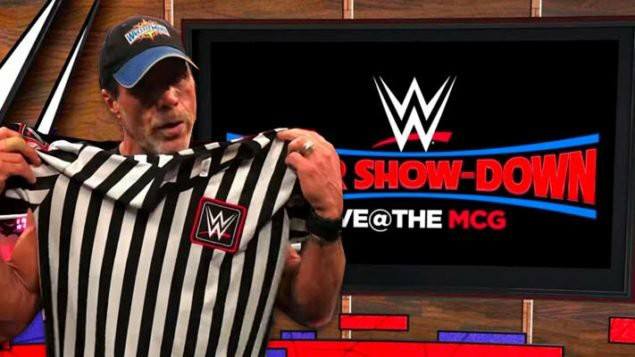 10 Matches have been announced for WWE Super Show-Down so far and you can check out the match-card below:

– Last Time Ever: The Undertaker vs. Triple H